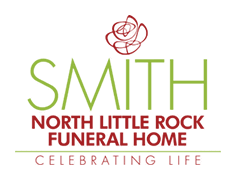 The caring and experienced professionals at Smith North Little Rock Funeral Home are here to support you through this difficult time. We offer a range of personalized services to suit your family’s wishes and requirements. You can count on us to help you plan a personal, lasting tribute to your loved one. And we’ll carefully guide you through the many decisions that must be made during this challenging time.

This is the most conveniently located funeral home in North Little Rock. You can’t miss the stately brick building on Main Street, and once inside, you’ll feel right at home in the comfortable and modern design. Though North Little Rock Funeral Home has a rich history, it is also accepting and flexible enough to accommodate all kinds of funeral and memorial services with its beautiful chapel and family-owned, on-site crematory.

What really makes our funeral home in North Little Rock unique, however, is our caring and professional staff. Unlike other funeral homes that have a high employee turn-over rate, our funeral directors and planners have years of experience in the funeral profession and have been with Smith Family Funeral Homes for years. They are real residents of North Little Rock that enjoy giving back to the community they’re a part of by supporting veterans, first responders, and caregivers. Living and working in a small, tight-knit community means that our staff are often friends and neighbors of the families we serve. 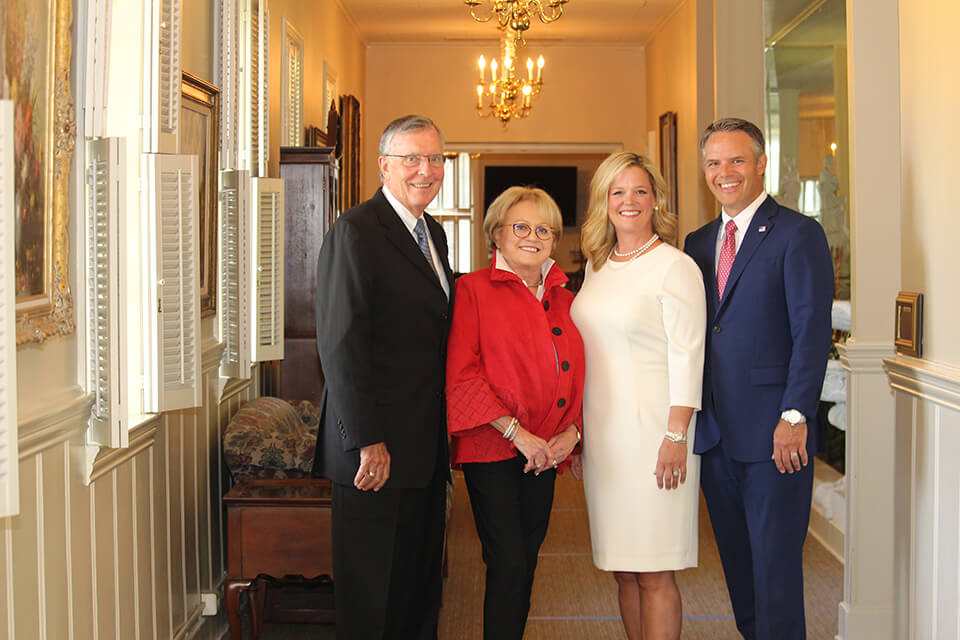