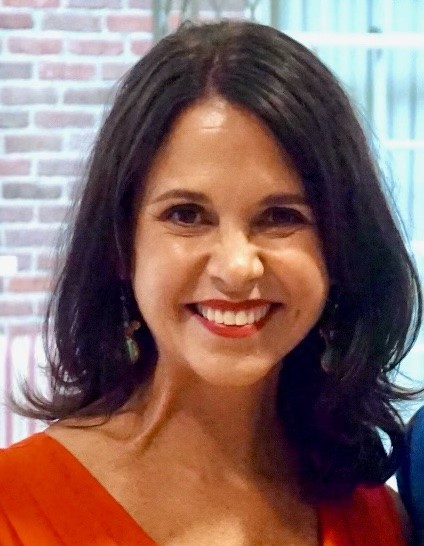 After college, Ashley married Chris Haynes of Maumelle, Arkansas, in 1999. She had two children, Harper and Griffin, and worked as a yoga instructor at WLR Yoga and model for the Sculp Agency, a Little Rock talent company.

Ashley was an active member of her local community and was a volunteer with The One, Inc., which aided the homeless, and the Youth Home, Inc., a psychiatric treatment center for youth. When she wasn’t taking care of her family or community, Ashley was an avid environmentalist and outdoor enthusiast – hiker, camper and paddle boarder.

The family will host a memorial service scheduled for 2 p.m. on Saturday, January 22, at The Wildwood Park for the Arts at 20919 Denny Road in Little Rock.

To order memorial trees or send flowers to the family in memory of Ashley Haynes, please visit our flower store.
Send a Sympathy Card