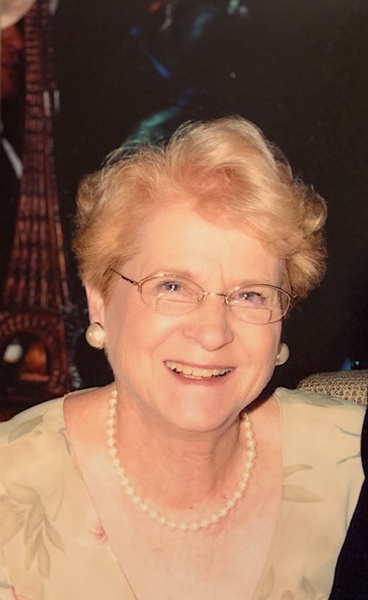 Agnes was born on July 2, 1935, in Olvey, Arkansas, to Sarah Elizabeth McNair and Homer Clarence Williams. She was one of 6 siblings, grew up in Harrison, Arkansas and graduated from Harrison High School. Agnes married Jerry Ralph Moss in 1954. She retired after working 23 years for the Arkansas Legislative Council as an Administrative Assistant. Agnes was an active member of the First United Methodist Church, United Methodist Women, Bryant Study Club, Federal Employees Association, and the Humane Society of Saline County.

Memorial service will be held at 12:00 pm, on Saturday July 30, 2022, at the First United Methodist Church, in Bryant, Arkansas.

In lieu of flowers, memorial can be made to the Humane Society of Saline County, P.O. Box 305, Benton, Arkansas 72018.