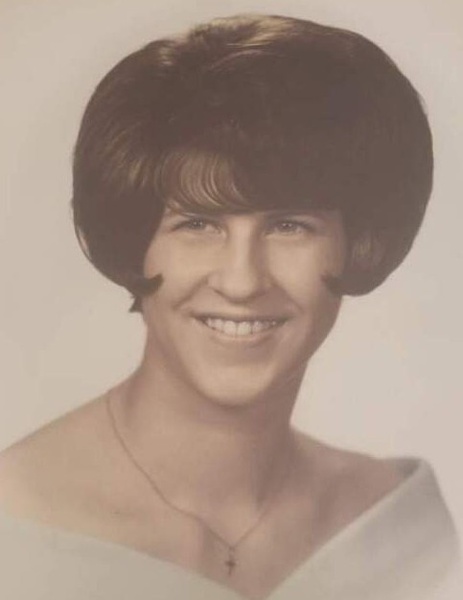 Barbara M. Baird of North Little Rock passed away January 7, 2022 at the age of 71.  She was born in North Little Rock on November 28, 1950 to the late Teodore & Catherine Koscielny.  She is proceeded in death by her parents, husband Ronnie, brother-in-law Harry, daughter-in-law Jamie, grandson Joseph, and beloved Sheltie Myszka.

Known for her stubborn and never give up personality, Barbara achieved much success while working for not only large corporations but also smaller start-up businesses.  Many who worked with her would say without her vision and determination they would not have succeeded.  She made sure she instilled the same work ethic in her children.

Barbara cherished her family and friends, being well known for her get togethers on holidays and hosting special celebrations.  To her, everyone was a part of the family, especially her children’s friends.  She was often referred to as “momma” or Busia by many.  She is well loved and will be deeply missed.

Per Barbara’s wishes there will be a private memorial service at a later date.  In lieu of flowers, any who wish to remember Barbara can make a donation to the Special Olympics in her name.

The family would like to thank the Staff at Good Shepherd Nursing and Rehabilitation and Kindred Hospice for the care they provided Barbara in her final days.

To order memorial trees or send flowers to the family in memory of Barbara Baird, please visit our flower store.
Send a Sympathy Card