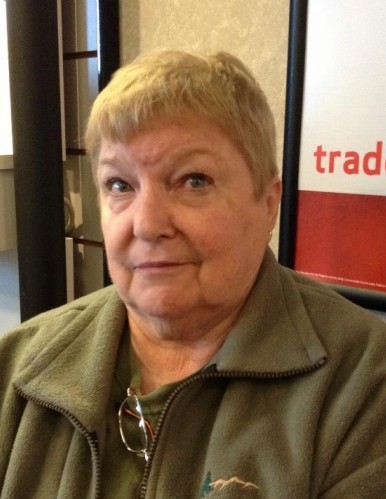 Barbara Jean Williams was born April 30, 1934 in DeValls Bluff, Arkansas to John and Violet Suskie. She was 87 years old and lived in North Little Rock, Arkansas.

Barbara worked in banking for over 30 years and when she retired she helped out at Deli Mart. She loved talking to people and had a multitude of friends. Barbara was one of the biggest Razorback fans you would ever meet.

She is survived by her son, Larry Clark (Beth); daughter, Kathy Treadway (Michael); grandchildren, Misty McKenzie (Damon), Tonja Treadway, April Miller, Cassie Alderman (Louis); great grandchildren, Lacey, Blaine, Nash, Alyse, Zane, and Kaliyah and a host of nieces and nephews. She was loved very much. We will miss you Mawmaw but we know you are now at peace!

The family will celebrate Barbara’s life in a private ceremony.

To order memorial trees or send flowers to the family in memory of Barbara Williams, please visit our flower store.
Send a Sympathy Card