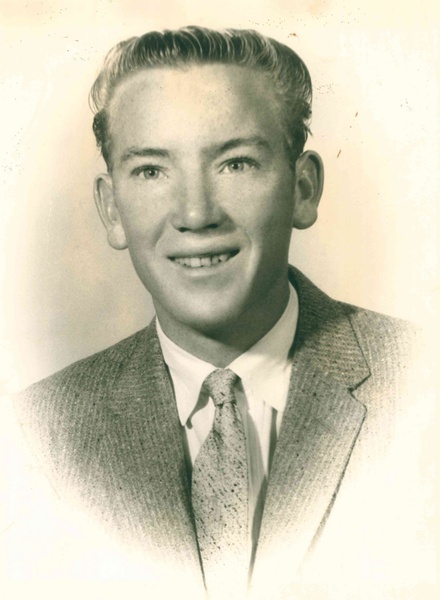 Benjamin “Ben” Louis Davis, 78, of England, Arkansas passed away on April 30, 2022.  Ben was born December 10, 1943, in North Little Rock, Arkansas.  He was the son of Abb F. Davis and Ruth B. Davis. Ben married the love of his life Diane Kaspian on May 22, 1963, in Truckee, California.  They moved to Arkansas in 1972.  Ben wore many business hats and was in the tire industry before beginning his career in trucking.  After a few years in the trucking industry, he opened his own trucking company, Davis Transfer Inc. Later in life, he found his passion for commercial real estate.  He soon opened Ben Davis Properties Management, LLC.  Ben enjoyed working with his wife and children; he rarely missed a day at the office.  He touched many lives along the way and was always willing to lend a hand to anyone.  He had many passions, but his family was the most important.  He had a love for old cars, coins, and was an avid poker player.

In lieu of flowers, the family asks for donations to be made to any animal rescue mission.

To order memorial trees or send flowers to the family in memory of Benjamin "Ben" Louis Davis, please visit our flower store.