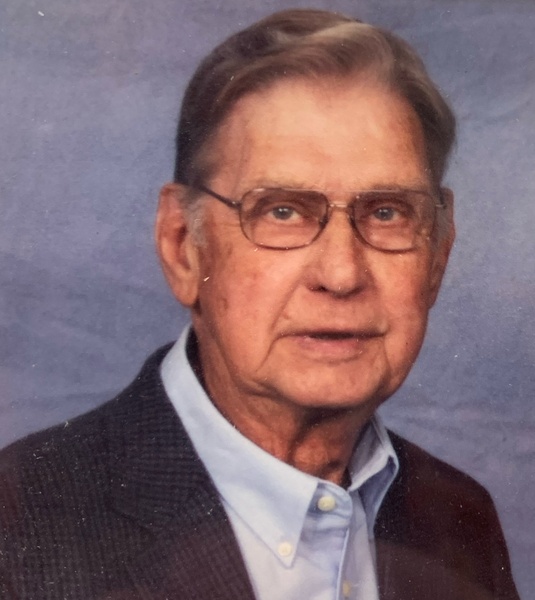 Billy P. Morris, 87, of Benton, peacefully passed away Wednesday, February 16, 2022 at his home, after a courageous battle with cancer, surrounded by family. He was born on March 27, 1934 in Little Rock, AR, to the late William (Bill) Morris and Eunice Marie Morris. Mr. Morris retired after working for Coca-Cola Company in Little Rock, Arkansas for 35 years and was a member of First United Methodist Church and loved the outdoors.

Billy was preceded in death by his parents, William (Bill) Morris and Eunice Marie Morris.

In addition to his parents, two sisters, Sherri McGill and husband Mickey McGill and Jacque Morrow also preceded him in death.

Billy entered the Air Force at the age of 17. He spent his time in the service in Panama as part of a Medical unit.

Billy was active in First United Methodist Church in Benton, Arkansas. Billy loved activities with the family, the outdoors while hunting and participating in shooting matches with the Benton Gun Club.  Billy and Carolyn spent time traveling to West Texas, New Mexico, and Colorado to visit with family and close friends.


In lieu of flowers, memorials may be made to UAMS Cancer Center, 449 Jack Stephens Drive, Little Rock, AR 72205 or your favorite charity.