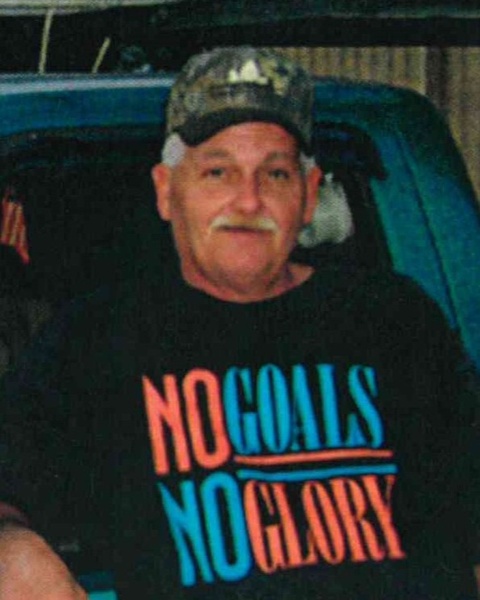 Carl loved being outdoors and going to the lake.  He also enjoyed riding his motorcycle, playing his harmonica, and driving the back roads with his grandkids (the “Grubs”).

Carl was a loyal employee of Robert-McNutt for 24 years where he made many lifelong friends. He retired in 2010.  Carl was a life member of the Rose City VFW Post 10442.

He was preceded in death by his parents.

A memorial visitation will be held from 10:00 a.m. to noon on Saturday, October 8, 2022, at Smith-Westbrook Funeral Home in Beebe, Arkansas.

To order memorial trees or send flowers to the family in memory of Carl Rogers, Jr., please visit our flower store.