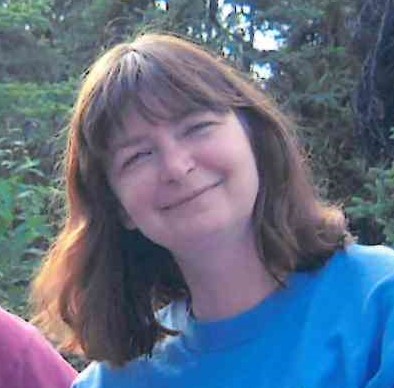 Carolyn is predeceased by her parents, and brother, David Jackson.

Visit www.smithfamilycares.com/westbrook to view the registry.

To order memorial trees or send flowers to the family in memory of Carolyn "Susie" Harbort, please visit our flower store.