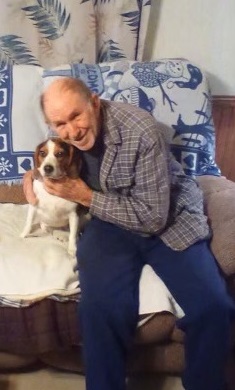 Cecil proudly served in the United States Army and was a Vietnam veteran.  He was a simple, country boy who was raised picking cotton.  Cecil worked hard and retired from the Pine Bluff Arsenal as a security officer.  He was a huge water buff and spent summers at the lake.  Cecil’s favorite activity on the lake was slalom skiing.

To order memorial trees or send flowers to the family in memory of Cecil Short, please visit our flower store.
Send a Sympathy Card