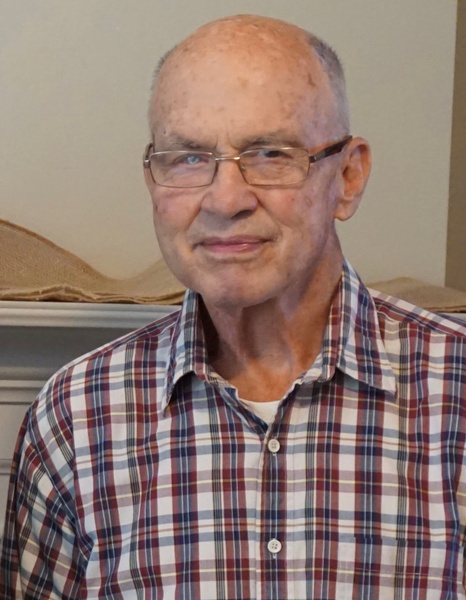 Charles Clarke Hall of Maumelle died July 10, 2022.  Born May 7, 1934, in Jerseyville, IL, he was a graduate of Mexico MO High School. Attending the University of Missouri on a football scholarship, he earned a Civil Engineering degree. Upon graduation, he began his career at Missouri Pacific (later Union Pacific) Railroad where he worked until his retirement.

He was proceeded in death by his parents Elsie and Leo Hall and his siblings, Lucille VanWyngarden, Delores Uren, and Howard Hall.

To order memorial trees or send flowers to the family in memory of Charles Clarke Hall, please visit our flower store.
Send a Sympathy Card