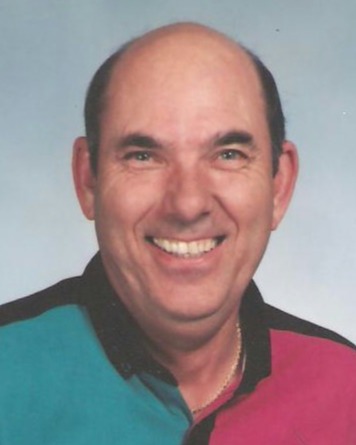 Charles Adron Holley, 84, of North Little Rock, Arkansas, passed away on Wednesday, January 4, 2023 with his loving family by his side. He was born on September 27, 1938 in Bee Branch to Harmon R. and Lola Prince Holley. He was one of 4 siblings and picked up playing the guitar from his mother. Charles met the love of his life, Lynne Homan, while both working at Blass Department Store in Little Rock in 1956. He told his friends that Lynne was one day going to be his wife. After several weeks of courtship, Charles would indeed marry the love of his life on June 7, 1957 in Merced, California. And that was the best decision he ever made. They created a life that they loved.

Charles became a North Little Rock firefighter in 1961. He would dedicate his life in service for others. He would eventually become Captain of Station #8 and would retire in 1998 after 37 years of service. In his retirement, he continued to stay busy working on projects around the house and his church. He loved country music and the Razorbacks. He was a 32nd Degree Mason Past Master of Big Rock Lodge #633 in NLR. He and Lynne were long-time members of Amboy Baptist Church and currently have been members of Lighthouse Christian Fellowship Church for the past 17 years where Charles served as a Deacon. Charles never met a stranger and was always willing to help anyone at any time.

Visitation for Charles will be held on Monday, January 9, 2023 from 5:00-7:00PM at Smith North Little Rock Funeral Home. Service will be held on Tuesday, January 10, 2023 at 10:00AM in the chapel with interment to immediately follow at Arkansas Memorial Gardens.

To order memorial trees or send flowers to the family in memory of Charles Adron Holley, please visit our flower store.