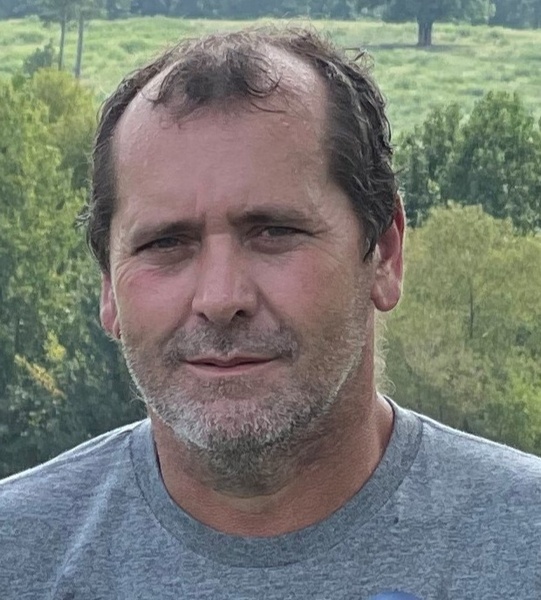 Shane was born on March 6, 1974, in Hot Springs.  He was the youngest of four children born to Leroy Bailey and Nora Elizabeth Lane Bailey.  Shane was preceded in death by his parents; his paternal grandparents, Otis Levi Bailey and Vena Jackson Bailey; his maternal grandparents, Delbert (Dink) Lane and Audie Lockwood Lane; and by his loving brother, Gary Bailey.

Shane spent many of his younger days finding whatever trouble he could get into with his good friend and neighbor, Brian Holder.  As he got older, he found a passion for dirt track racing. Shane enjoyed spending every Saturday night with his #15 Bailey Racing crew, which consisted of his dad, brothers, and many close friends.  Shane, his family, and his good friend Mark Deputy spent many long nights mechanizing on his race car.  He was an exceptional driver and won many races and awards and was somewhat of a celebrity at the track.

Shane was also part of the Bailey Logging Crew.  He worked alongside his brothers, brother-in-law, father, and many close friends for most of his life.  Family was always a huge part of Shane’s life.  He enjoyed the numerous family gatherings and reunions over the years.  He was oftentimes the life of these gatherings, always having an interesting story to tell.  Shane enjoyed hunting and fishing.  He spent many deer seasons with all of his family at Pike City.  Shane also spent countless hours fishing in his brother, Gary’s pond with his daughter, nieces and nephews.  Even when the fish weren’t biting, Shane would find a way to keep it interesting.

Shane is survived by his daughter, Shannon and her fiancé, Blevin Boyd, and his grandson, Brady Boyd, all of Hot Springs; Shannon’s mother, Shelley Bailey of Kirby; his brother and sister-in-law, Michael and Renanda Bailey of Kirby; his sister and brother-in-law, Sandra and John Garrett of Kirby; many nieces, nephews, great-nieces, great-nephews, a large extended family, and a host of many long-time friends.

Funeral services will be held at 11:00 AM, Friday, July 29, 2022, in the Circle Cross Cowboy Church in Glenwood with Bro. Bruce Tidwell and Bro. Joe Cogburn officiating.

Interment will be in the Pike City Cemetery under the direction of Smith Family Funeral Home, Glenwood.

In lieu of flowers, the family requests memorials may be made to the Pike City Cemetery, 3 Bass Lane, Murfreesboro, AR 71958.

To order memorial trees or send flowers to the family in memory of Christopher "Shane" Bailey, please visit our flower store.
Send a Sympathy Card