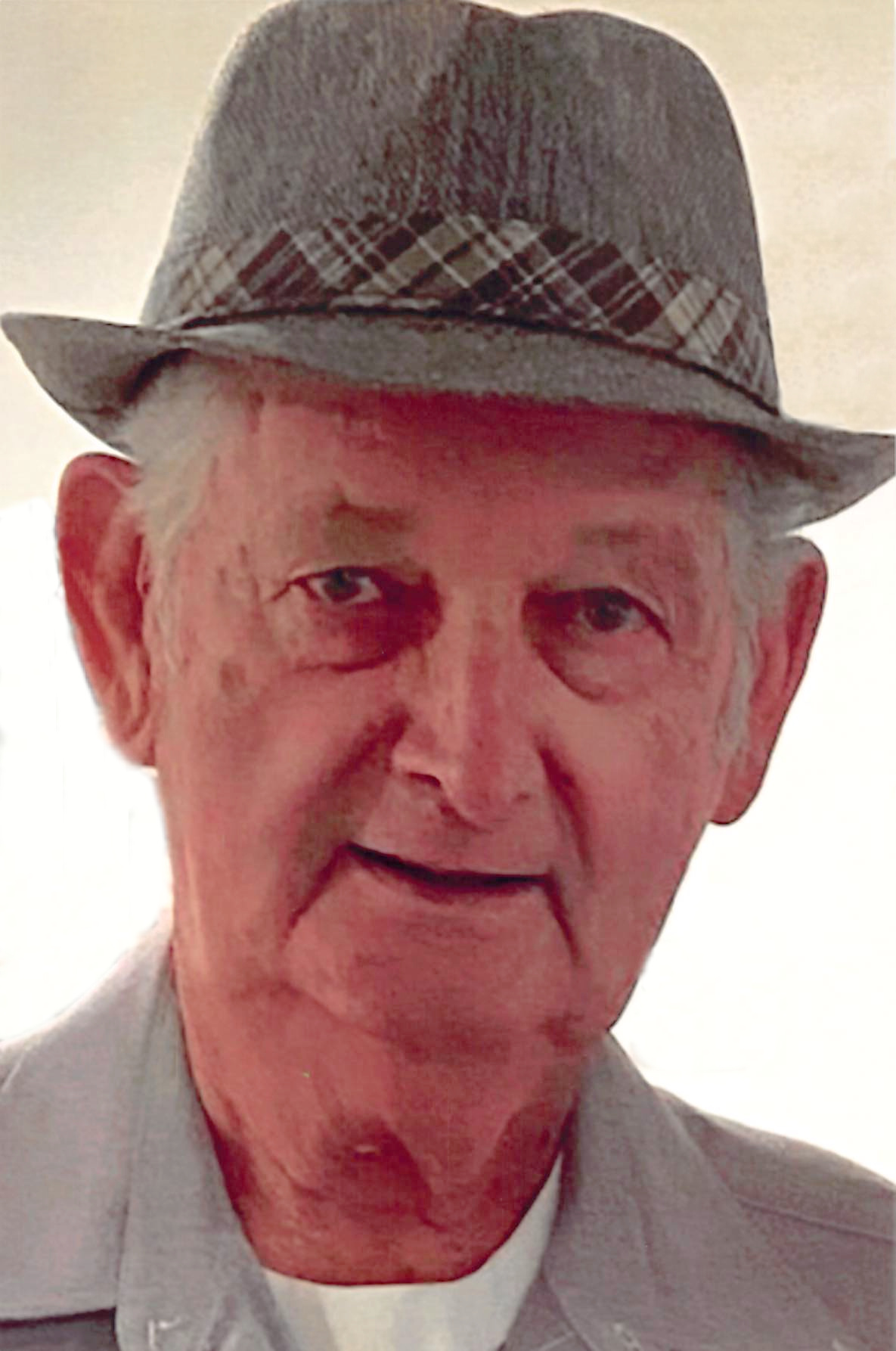 He was born on November 10, 1939, in Malvern, the son of Rev. William Turner “W.T.” Wetherington and Edna Loraine Rusher Wetherington.  On May 3, 1959, he married the love of his life Ruth Hampton.  He is preceded in death by his parents; and his brother, Billy Wetherington.

Clyde was a Christian and a member of the Assembly of God Church.  He retired on June 7, 2005, from the Hot Springs Water Company after 18 years.  He loved hunting, fishing and loved being with his kids and grandkids.  He leaves behind memories that will never be matched, especially his songs around the house.

Interment is in the Rush Fork Cemetery.

Visitation will be held from 6:00PM until 8:00PM, Monday evening.

Special thanks are extended to Doctor Muldoon and Tiffany McConathy, NP and the nursing staff of Genesis Cancer Center, as well as, the staff of Arkansas Hospice.

To order memorial trees or send flowers to the family in memory of Clyde Eugene Wetherington, please visit our flower store.
Send a Sympathy Card