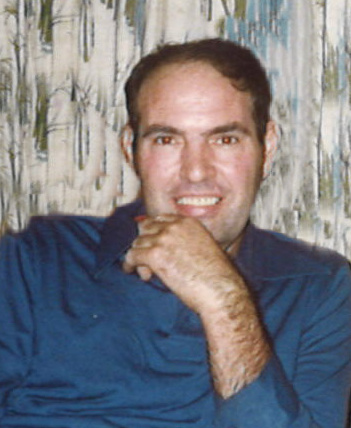 He was born on February 20, 1946, in Amity, the son of Frank Tigue and Barbara Adeline Watts Tigue.  He was preceded in death by his parents; three brothers, Floyd Tigue, James Tigue and Wesley Tigue; and two sisters, Helen Speers and Della Henthorn.

In his younger years he grew up attending the Culvert Springs Baptist Church and enjoyed fishing, raising his chickens, and working his gardens.  Curtis will forever be remembered for his fun and goofy personality and for the love he had for his family.  He truly adored and worshiped his grandbabies, they were his pride and joy.  He will be deeply missed by all who knew and loved him.

He survived by his wife, Rose of Pearcy; his five children and their spouses, Valerie and Jeff LaRue of Royal, Darrell Rufus and Karmen Tigue of Hot Springs, Betty and Joe Espenschied of Pearcy, Senath of Pearcy and Viola and Stuart Patton of Hot Springs; thirteen grandchildren; eleven great-grandchildren; his brother, Ed Tigue of Amity; his sister, Barbara Lou Cox of Murfreesboro; numerous nieces, nephews, extended family members and a host of wonderful friends.

Graveside services will be held at 2:00 PM, Monday, April 25, 2022, in the Coker Cemetery with Bro. Garland Edwards officiating.

Visitation will be held Sunday, 5:00 PM until 7:00 PM, in the Smith Family Funeral Home Chapel in Glenwood.

Honorary pallbearers will be Henry Tigue and the nurses and staff of Arkansas Hospice.

To order memorial trees or send flowers to the family in memory of Curtis Rufus Tigue, please visit our flower store.
Send a Sympathy Card