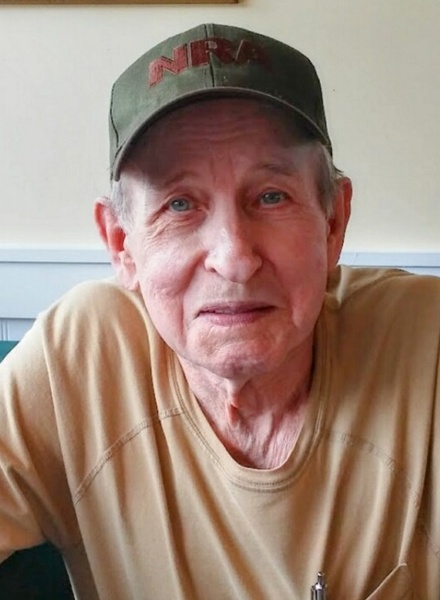 Dallas drove trucks and was a heavy equipment operator.  He enjoyed working on trucks and fine tuning the engines.  Dallas was very respected by those in his field of work.  Spending time with his family was important to Dallas and was the best part of his day.  He was a man of few words, but when he spoke, it was real.   Dallas adored his grandchildren.  His favorite meal was chili dogs.   Kovu, his fur baby, was a part of the family and was Dallas’ constant companion.

Preceding Dallas in death are his parents; and brothers: Kenneth Allen and Tommy Allen.

To order memorial trees or send flowers to the family in memory of Dallas Glenn Allen, please visit our flower store.