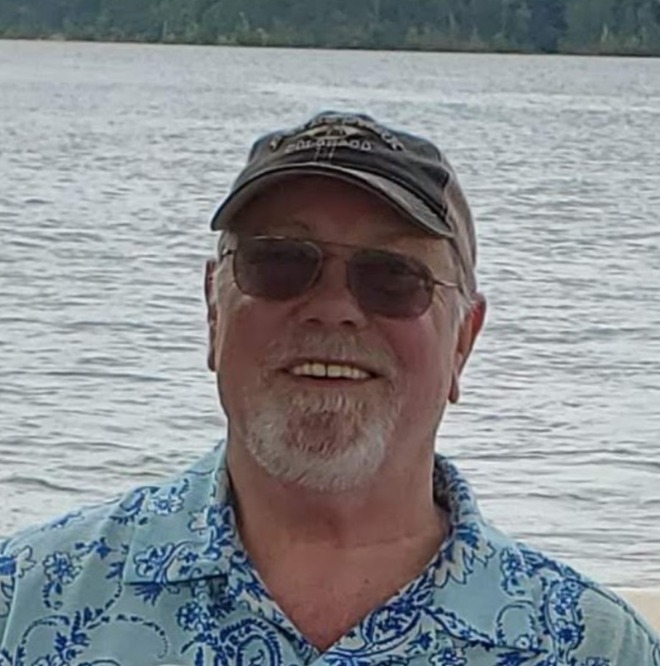 Daniel “Danny” Keith Maglothin, 69, of North Little Rock passed away on April 3, 2022. He was born July 9, 1952 in North Little Rock to the late Walter Leroy and Ola Pearl Maglothin.  He graduated from North Little Rock Senior High in 1970.  Following graduation, he attended University of Arkansas, Little Rock and was a member of the Sigma Nu Fraternity.  He sold insurance for over 30 years, then worked as a civil court process server for the last 10 years with Myers Attorney Service.  In his free time, he enjoyed boating, camping, traveling, watching movies, and being with his family and friends.

Danny never met a stranger and was always about having fun.  He always spoke kind, gentle words and was a great listener.  He never failed to give the best advice no matter the situation.  He was a big teddy bear and gave the best hugs.  His greatest enjoyment was spending time with his grandchildren.

Danny married the love of his life, Renee Wells on May 16, 2002. He adored Renee and never missed a chance to tell her, “I love you.” He also adored his mother dearly and is now in her arms again.

He is survived by daughter, Stephanie Myers (Andy); grandchildren:  Teagan, Tony Lee, and Trinity Myers; a sister, Jenette Anderson; sister-in-law, Judy Maglothin; brother-in-law, Ken Draper; best friend, Myron Rainy; 18 nieces and nephews; and a host of great-nieces and nephews; along with his four-legged friend, Nae Nae who will all miss Danny dearly.

To order memorial trees or send flowers to the family in memory of Daniel "Danny" Keith Maglothin, please visit our flower store.