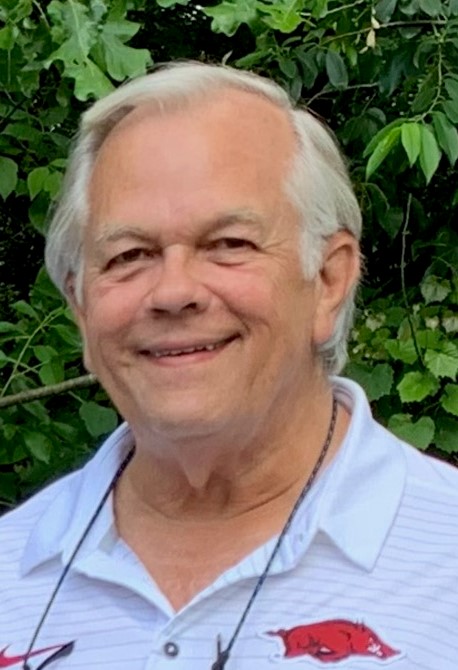 In lieu of flowers, memorials may be made to The Knights of Columbus, Christ the King Catholic Church.

To send flowers to the family in memory of David Wayne Bolick, please visit our flower store.