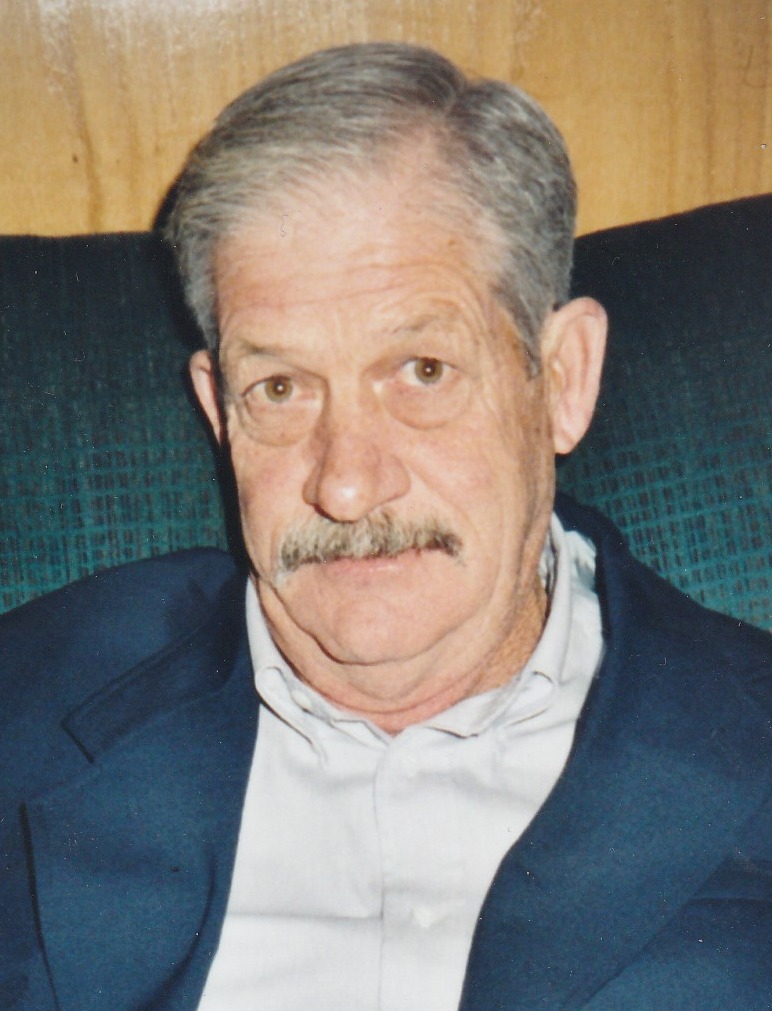 He was born on October 24, 1944, in Hot Springs, the son of Leonard Rastus “Dink” Coffman and Jeneva Ann Kindricks Coffman.  He was preceded in death by his parents; his two brothers, Algie Coffman and Gene Coffman; and his two sisters, Elise Mitchell and Sue Green.

David was a longtime Pike County resident and was well known and thought highly of by many.  He was a Mason and enjoyed hunting, fishing, visiting old cemeteries and had a passion for restoring old tractors.  David was a loving and caring man, whose greatest joy in life was spending time with his family.  Above all, he truly cherished his family and friends and will be deeply missed by all who were fortunate enough to have had David in their lives.

He is survived by two sons and one daughter-in-law, David Coffman, Jr. and Michael and Jasmine Coffman, all of Arizona; one daughter and son-in-law, Candice and Bob Mulac of Oklahoma; many grandchildren and great-grandchildren; two brothers and sisters-in-law, Roger and Helen Coffman of Cabot and Albert and Mary Coffman of Glenwood; one sister and brother-in-law, Johnnie and Stevie Horn of Glenwood; and numerous nieces, nephews, extended family members and a host of wonderful friends.

A celebration of David’s life will be held at 3:00 PM, Friday, April 29, 2022, in the Smith Family Funeral Home Chapel, Glenwood with Bro. Bobby Lock officiating.

To order memorial trees or send flowers to the family in memory of David C. Coffman, Sr., please visit our flower store.
Send a Sympathy Card