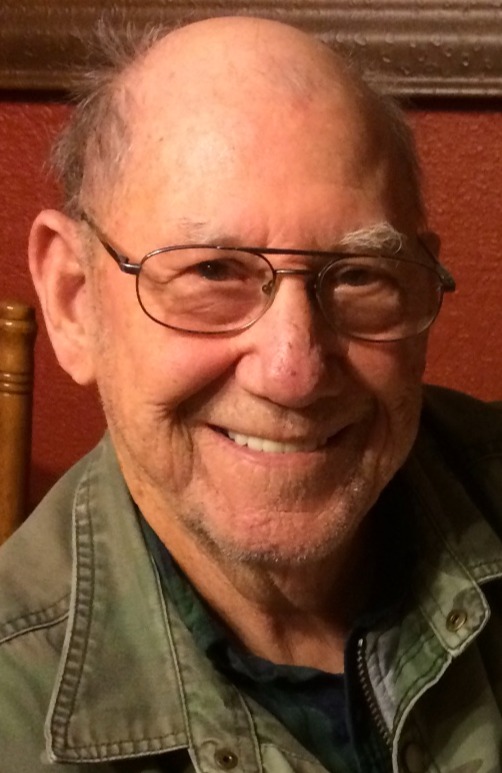 Delbert was born on July 27, 1933, the son of Mary Orleana Honeycutt.  On February 4, 1957, he was married to Anna Margaret Lowery Daniels, who preceded him in death on October 9, 2008.  He was also preceded in death by his loving mother.

He was Baptist in his faith.  Delbert served in the United States Air Force during both the Korean War and Vietnam, becoming a Tech Sergeant and retired after serving over twenty-one years.  He loved all types of music and was gifted in playing the guitar, mandolin and pretty much every type of string instrument.  He enjoyed fishing, gardening and spending time outdoors.  Delbert will be deeply missed by all who knew and loved him.

Graveside services will be held at 2:00 PM, Monday, June 13, 2022, in the Ebenezer Cemetery with Bro. Greg Cowart officiating.  Military honors will be provided by the United States Air Force Honors Team.

To order memorial trees or send flowers to the family in memory of Delbert Daniels, please visit our flower store.
Send a Sympathy Card