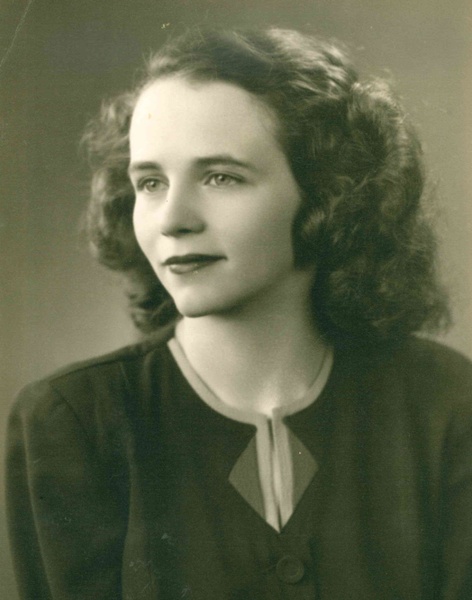 After graduating from high school, and ready to get off the farm, Doris moved to Louisville, KY, where she met and married U.Z. Reed on August 27, 1949. He preceded her in death after 61 years of marriage. Also, preceding her in death was son, Allen Reed. Doris is survived by one son Richard Reed (Victoria) of Little Rock; daughter Rebecca Reed of North Little Rock; and two grandchildren, Stacie McLendon of Montgomery, AL, grandson Allen Reed (Brittany) of Fort Mill, SC; two sisters Julia Tate and Ruth Stewart, and three brothers David, Jim, and Tom Moorman and their families; also, many nieces and nephews.

Doris was a longtime member of Trinity United Methodist Church. She was a fabulous cook, and loved to play bridge, dominoes, or any game. Her specialty was winning at all of them!

The family would like to thank the Arkansas State Veterans Home at North Little Rock, especially all the workers in Home 5. Thank you for taking such good care of our mother.

Her celebration of life will be held Friday, May 6, 2022 at 10:30 a.m., at Smith Sherwood Funeral Home. The burial will follow at 12:00 p.m., at Arkansas State Veterans Cemetery in North Little Rock.

To order memorial trees or send flowers to the family in memory of Doris Moorman Reed, please visit our flower store.