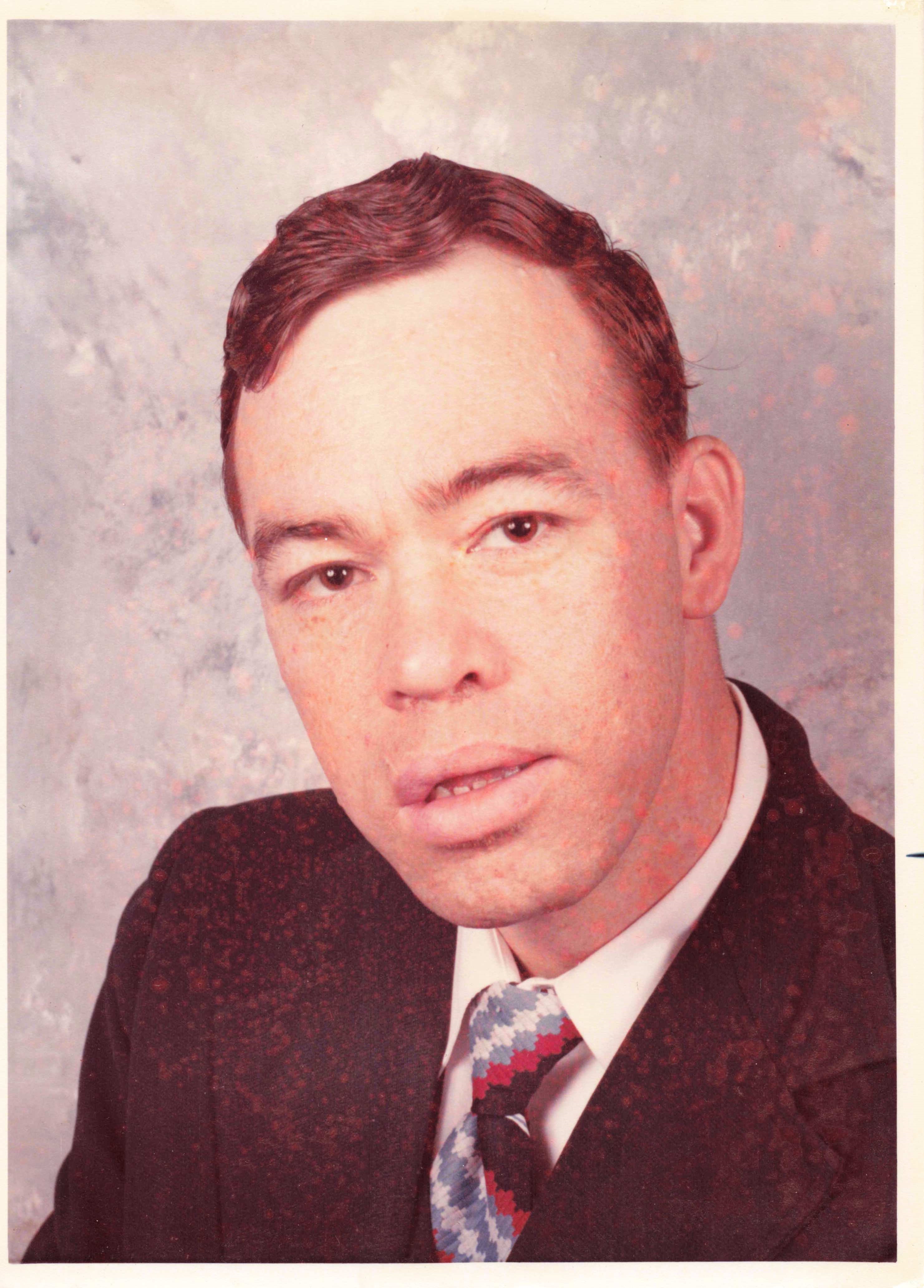 Douglas Lassiter, age 74, made his arrival on Earth July 25, 1947 in Amarillo, Texas.  His departure flight from Earth to Glory took place on March 13, 2022, surrounded by his loved ones.

He was preceded in death by his father, Don L. Lassiter and his brother, David Friou. He is survived by his mother, Dorothy Chadwick of Little Rock, his sister, Teresa Clayton (Lynn), brothers, Arthur Hughes (Jennifer) and Robert Hughes, and beloved sister-in-law, Debra Hughes, along with several nieces and nephews.

A severe blow was dealt to Doug when he was three years old after developing encephalitis, which left his brain damaged.  Doctors predicted that he could never live past the age of 42 and recommended institutional care.  Many were the physical and mental challenges in Doug’s life. Only by the help of the Lord, and the incredible determination and loving care by his mother, Doug outlived these predictions by over 30 years!

Despite Doug’s challenges, he loved to learn and was able to go to school through the 10th grade. He loved to “go to work” at Easter Seals where he made many friends.  No matter how bad he was feeling, he wanted to be “at work”. He was so proud to cash his little checks each week, and have money tucked into his billfold.

But Doug’s first love has always been for Jesus, and he was very vocal about his Savior. He was a faithful member of First Gospel Church for 32 years.  As Doug aged, his enthusiasm about seeing Jesus face to face only got more intense. Every conversation involved something from the Scripture, and Doug would tell us of many conversations he had with the Lord.

After Jesus and work, Doug’s third passion had to be eating.  He loved everything except hot sauce, cantaloupe, cucumbers and buttermilk (which he was ready to tell anyone—quite loudly—within earshot).  He especially loved holidays with lots of foods, especially the home-made desserts. If we didn’t watch him closely, he would eat until he was sick.

Doug’s last weeks were spent under the exceptional care of Kindred Hospice.  We also want to thank his long-time neurologist, Dr. Victor Biton and his staff, Judy and Ruth. His primary care physician, Samantha Watt, APN, was truly a blessing from God—an angel dropped out of heaven for us—with her timely and sensitive advice on caring for Doug in his last two years of decline.

We will miss Doug, but are thrilled to know that we will meet him again, with his new and perfect body as we are told in 1 Corinthians 2:9—“Eyes have not seen, nor ears have heard, neither has it entered into the heart of man, the things which God has prepared for them who love Him.”

To order memorial trees or send flowers to the family in memory of Douglas Lassiter, please visit our flower store.