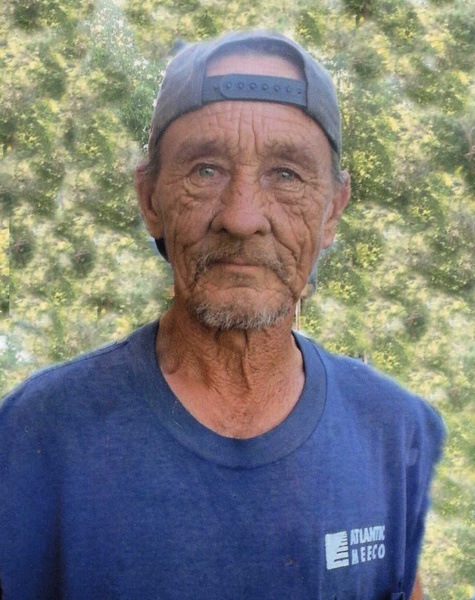 He was born on December 29, 1955, in Huntington, Indiana, the son of Ernest Vernon Pinkerton and Helen Faye Tolleson Pinkerton.  He was preceded in death by his parents and two brothers, Bill Pinkerton and John “Booger Red” Pinkerton.

Dwight was a mechanic, an avid outdoorsman and enjoyed hunting and fishing.  He also liked to travel and spend time at the beach.  He loved and adored his family and will be truly missed by those who knew him.

Services will be held at 2:00 PM, Friday, April 8, 2022, in the Smith Family Funeral Home Chapel in Glenwood, with Joan Edwards officiating.

Visitation will be held Friday, 12:00 PM until service time.

To order memorial trees or send flowers to the family in memory of Dwight Pinkerton, please visit our flower store.
Send a Sympathy Card