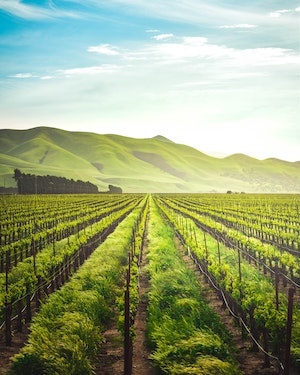 Earl Lee Franklin, 86 of Little Rock passed from this life on January 23, 2022. He was born August 6, 1935 in Marvell, Arkansas to the late Love and Sara Lee (Gould) Franklin. Mr. Franklin spent many years as owner and operator of his own farm. He enjoyed watching western movies and playing pool but was always happiest spending time with his family. In addition to his parents, a son, Stormy Franklin, and daughter, Turnia Franklin, preceded him in death.

To order memorial trees or send flowers to the family in memory of Earl Franklin, please visit our flower store.
Send a Sympathy Card