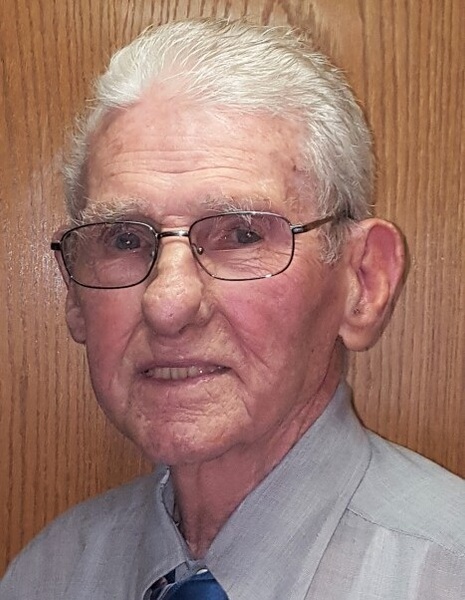 Earl Andrew Tarkington SMSGT USAF RET, 96, of Greers Ferry passed away peacefully on February 6, 2022.  He was born in Vilonia, AR to the late Roy and Mary M. Tarkington on October 10, 1925.

Earl served in the Navy during WW2, worked for MOPAC Railroad in Arkansas and Rheem Manufacturing in Texas and Fort Smith until he retired.  He also retired as a Senior Master Sergeant from the Air Force Reserves with 27 years of service.  He was a deacon of Hopewell Primitive Baptist Church.  He loved woodworking, car mechanics and could repair most anything.  He made his wife, daughter, both granddaughters and all of his great grandchildren custom built cedar chests.  He even had to make an extra since the last great grandbaby was twin girls.

He has lived in Greers Ferry for the past 42 years.

Visitation will be Thursday, February 10 from 10:00 to 11:00 a.m. followed by the funeral service at Hopewell Primitive Baptist Church by Elder John Cooper.  Burial will be private at Edgewood Memorial Park in North Little Rock.

To order memorial trees or send flowers to the family in memory of Earl Tarkington, please visit our flower store.
Send a Sympathy Card