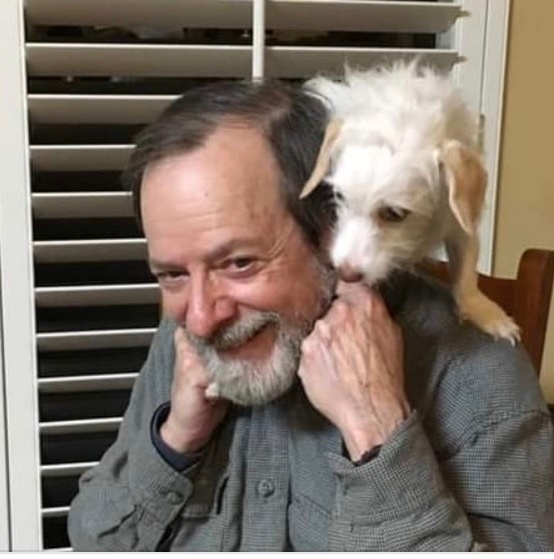 Earl Douglas Weniger passed away on Saturday, March 12, 2022 at the age of 76 after a valiant battle with aggressive pancreatic cancer. He was born on November 3, 1945 in Brooklyn, New York, the son of late Sidney N. Weniger and late Lenore Evelyn Weniger (Sternick). He was the oldest of three siblings. Earl is survived by the love of his life, Frances Stuettgen and many, many loving friends and family. He is preceded in death by his son, Chase Weniger, for whom he cared deeply and loved with his whole heart.

Growing up in New York, Earl graduated from Mepham High School in 1963. Earl received his Bachelor of Arts degree from the University of Virginia in 1967. Earl took additional courses at Georgetown University in Washington D.C. prior to being appointed a foreign diplomate and consulate of the United States Foreign Service Institute to Mexico in 1969 and served until 1971. Earl entered Harvard Business School in 1972 and graduated with an MBA degree in 1974. Earl has had many business, investment, and real estate adventures, which is what initially brought him to Little Rock, Arkansas, and he spent the rest of his career as a dedicated financial investor and planner for his clients, many of whom became dear friends.

Earl’s business adventures bringing him to the natural state of Arkansas was fitting for Earl’s personal interest in and love of just about all things outdoors. Earl has always enjoyed opportunities to be on the water, from his many extended kayaking trips with family over the years to his time with the Little Rock Canoe club to sailing in any form and fashion. Earl was always excited to sail his boat on Lake Maumelle and gather with other sailing friends. Earl always challenged himself to become fully knowledgeable in any undertaking or interest that he pursued, be it his previous interest in pipes to his more recent dedication and enjoyment of riding his bike or creating the most perfect cup of coffee. As much as his hands were never quiet but always tinkering, his quick witted mind also was perpetually engaged and he loved conversational debate. Earl was a longtime member of Mensa and looked forward to gatherings with fellow Mensa members. His love of the outdoors and intellectual explorations were equally matched by his love for all of his four-legged, fur babies, which continued to grow in number over the years as Earl’s heart could not bear to turn away an animal in need. Earl has left many meaningful and happy memories for those who knew and loved him. His friends and family will continue to honor his legacy by living their lives to the fullest.

In lieu of flowers, donations can be made to Pulaski County Humane Society.

A memorial service will be held at 2:00 PM Thursday, June 9, 2022 at Smith Little Rock Funeral Home.

To order memorial trees or send flowers to the family in memory of Earl Douglas Weniger, please visit our flower store.