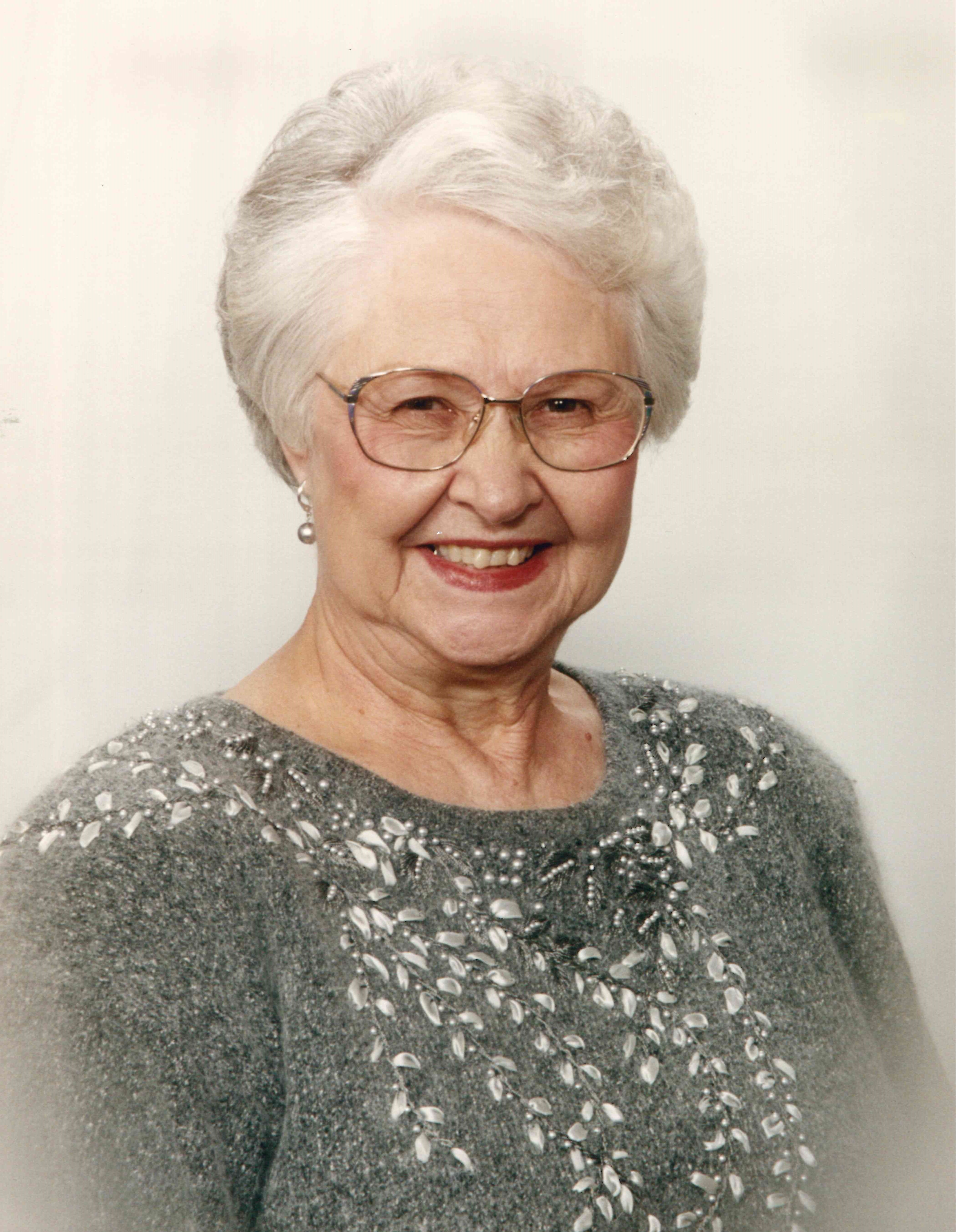 She was the oldest daughter of Joseph and Helen (Nagel) Hoyt and had five brothers and three sisters.

She was preceded in death by her parents; brothers, Joe Hoyt, Jr., and Jimmy Lewis Hoyt; and sisters, Mary Ellen Hill, Carol Ann Widner, and Vicky Hoyt; and the father of her sons, Carl Gottsponer.

Betty Jo graduated from Mt. Saint Mary’s Academy.  She was a member of Immaculate Heart of Mary Catholic Church (IHM) in Marche, Arkansas for over fifty years, and actively participated in the Altar Society and Rosary Solidarity for many years.

She worked at Saint Joseph’s Orphanage for many years in the 1960’s and 1970’s, and worked at Camp Robinson Professional Education Center in the dining facility for many years before retiring in 1998.

She enjoyed weekly line dancing at the Sherwood Community Center and playing Bingo at IHM. She also loved spending time with family, cooking, babysitting her grand-dogs and working in her flower beds.

The family would like to thank Andover, Memory Care of Arkansas, and Kindred Hospice. A special thanks to Ashley Littleton, RN and the nurses and staff that took such good care of mom.

In lieu of flowers, memorials may be made to Immaculate Heart of Mary Memorial Fund, or Alzheimer’s Arkansas in her memory.