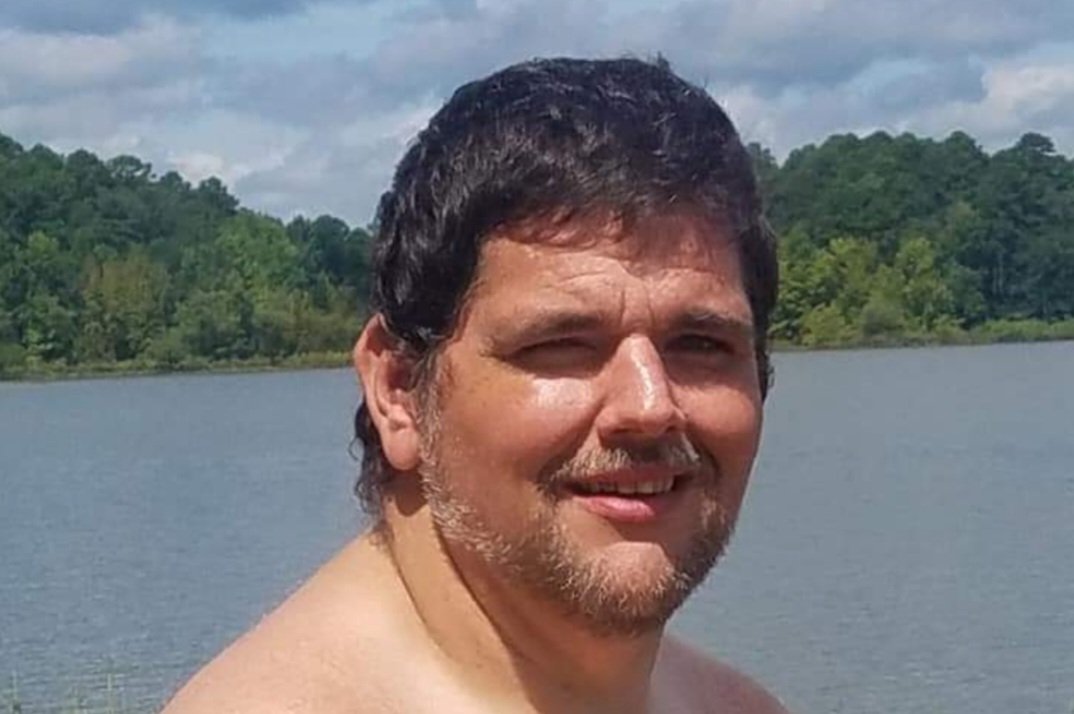 He was born on May 9, 1980, in Gurdon, the son of Robert Breazeale and Bettie Marsh Breazeale.  He was preceded in death by his stepfather, Wayne Copeland; his brother, Chad Breazeale; his grandfather, Bob Marsh; and his Godfather, Bob Ringo.

Erik was a 1999 Gurdon High School graduate and a trombone player for the four states 1st division marching Go-Devil Band.  After graduation Erik attended Quapaw Vo-Tech in Hot Springs pursuing a career in the medical field.  He was a first responder for the Volunteer Fire Department of Kirby.   He later found a passion for business management while attending Hamburger University in Chicago where he obtained a bachelor’s degree hamburgerology.  He was the general manager of the McDonald’s in DeQueen and Nashville where he was named outstanding manager of the quarter.

On April 2, 2003, Erik’s entire life gained new meaning, when he became a loving father to his son, Jonathan.  He was a devoted father volunteering as Jonathan’s cub scout leader, attending the Light Church in Glenwood, where he assisted with sound as Jonathan played his guitar.  He was a mentor to the Kirby Trojans Robotic Program which Jonathan was a member of.  Erik was so excited and belated that Jonathan was going to college and drove to Nashville to help him move in.  He enjoyed watching scary movies, game nights, family holidays and traditions.

He is survived by his son, Jonathan Breazeale of Nashville, Tennessee; his mother, Bettie Sue Copeland of Amity; his fiancé, Shanna Bunn of Hope; his stepson, Kaleb Bunn of Hope; his in-laws, Annie and Boonie Barrett of Kirby; his grandmother, Bettie Marsh of Gurdon; three sisters and two brothers-in-law, Beverly and T.J. Smith of Kirby, Patricia Spayde of Neosho, Missouri and Jessie and Jake Benedict of Amity; numerous nieces, nephews, extended family members and a host of wonderful friends.

Services will be held at 2:00 PM, Tuesday, March 15, 2022, in the Sweet Home Church with Bro. Bill Cowles and Bro. Jimmy Forsythe officiating.

Interment will be in the Sweet Home Cemetery.

To order memorial trees or send flowers to the family in memory of Erik Breazeale, please visit our flower store.
Send a Sympathy Card