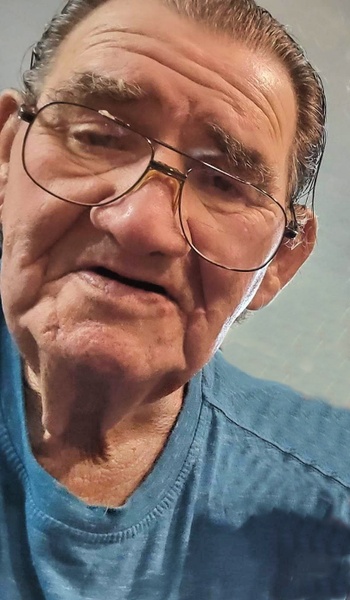 He was born on January 8, 1949, in Norman, the son of Willie Mae Cogburn Davis. He was preceded in death by his mother; his sister, Caroline Patch; and his two brothers, Bill Davis and Wendell Davis.

Dewayne was known for being an avid hunter and fisherman. He was a U.S. Army Veteran. He was a truck driver for many years before his retirement. He was a Christian in his faith and a member at Calvary Pentecostal Church in Amity. Dewayne will truly be missed by all who knew and loved him.

The family will be conducting a Memorial Service on Saturday, August 6, 2022 at 2:00 PM at Calvary Pentecostal Church in Amity.

To order memorial trees or send flowers to the family in memory of Eugene "Dewayne" Davis, please visit our flower store.
Send a Sympathy Card