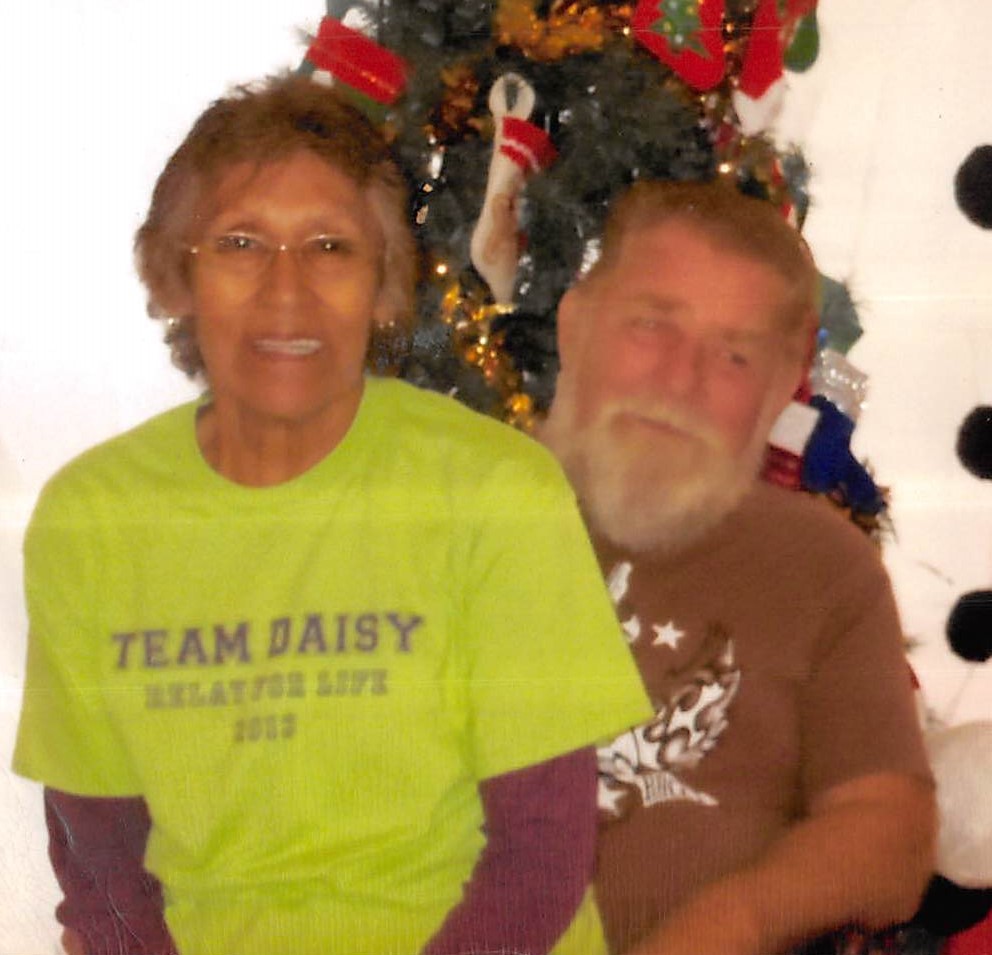 Floy was fondly nicknamed and known by everyone as “Bug”; was a hard-working man, who was always willing to lend a helping hand to anyone he knew in need.  He was a simple man, never trying to be anyone other than just a kind-hearted, family man.  He loved his horses, but his greatest joy in life was spending time with his family, who he put before anything else.  He was a wonderful and loving husband, father, grandfather, and great-grandfather, who will be missed deeply by all who knew and loved him.

He is survived by his loving wife, who only lived four hours after he passed away, Dora Mae Barrett; his son and daughter-in-law, Robert and Lisa Barrett; his three daughters and two sons-in-law, Cathy Barrett Henthorn, Sandra and Alan Keener and Delores and tommy Cogburn; all of Amity; numerous precious grandchildren and great-grandchildren, who he adored; two sisters, Joy Fay Norris of Amity and Ruby Porter of Glenwood; numerous nieces, nephews, extended family members; and a host of wonderful friends.

Graveside services will be held at 3:00 PM, Friday, June 3, 2022, in the Woodall Valley Cemetery with Bro. Kyle Cowart officiating.

To order memorial trees or send flowers to the family in memory of Floy Lay "Bug" Barrett, please visit our flower store.
Send a Sympathy Card