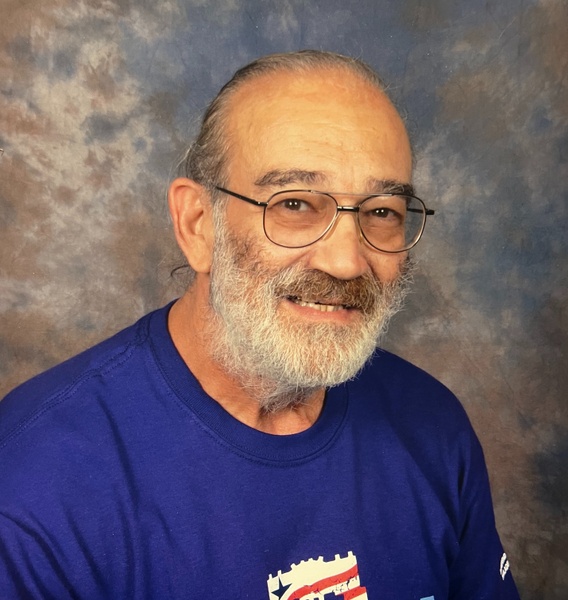 Frank was raised Catholic. He was a 1967 Elementary graduate of Immaculate Heart of Mary and a 1971 graduate of Roman Catholic High School.  Frank joined the military/Navy to serve his country during the Vietnam Era from 1971 to 1975.  He was stationed in Great Lakes Michigan for boot camp, San Diego for dental hygiene school and stationed at Quantico Marine Base in Quantico Virginia for the remainder of his military career where he received an honorable discharge in 1975.

Once leaving the military he went back to school and attended Community College of Philadelphia, he then transferred as an undergrad to Thomas Jefferson University where he graduated with a BS in dental hygiene in 1981.

He continued his career as a dental hygienist for approximately 30 years and worked for many dental offices as well as the Philadelphia Prison maintaining dental hygiene for the inmates. I am sure working with the Department of Corrections, he had many stories he could share but he enjoyed his profession wherever he worked.

Frank always enjoyed being with family and of course would always assist with any questions or concerns from family members about any dental problem. He was very proud of his profession and was always available to share information or his opinion as to dental questions.  Frank retired in 2013 and made the decision to move to Arkansas where his sister, her children, and his Arkansas cousins who were close to his age resided.

Frank was never married or had children of his own but had a wonderful relationship with his family who loved him and were always around to travel or visit at any given time.  Frank was especially close to his nieces, Samantha (Sam) Skylar and Emma.

Frank enjoyed music and one of his favorite as a young man was the album and play Jesus Christ Superstar. Frank was actually a singer and enjoyed many musical events and when he was younger; he participated in the boys’ choir at St. Francis De Sales Parish in West Philadelphia through the 6th grade.  During that time he was selected by the Choir Director to  record a  children’s choir album that he was quite proud of.   He was from a musical family as his dad’s brothers (5) of them were musically talented including Frank Sr. who actually formed a band that played locally many years ago in Philadelphia Tap Rooms.  The Parris Family gathered each year for a family reunion. Each year a scheduled date was set aside to be with your brothers, sisters, Aunts, Uncles, Cousins. Frank would always love those musical moments but never played an instrument himself.

Frank lived his life on his terms with no regrets.  He had a loving family, a professional career and was well respected by his peers, friends, and loved by many.  He was a devout Catholic and believed strongly in his faith.  He was always one you could count on if you needed him for any reason.  He was also very stubborn but was completely confident in his life decisions, his faith in God, and his Life choices in this earth journey.

The Legacy of Frank Thomas Parris lives within each heart that knew him, loved him and will remember him although his physical presence has ascended he will be not be forgotten.  Those of us who knew him will have those special memories and moments to cherish.

In closing, my thought for Frank, his family, friends those who had the opportunity to know him is found in the scripture Romans 8 verses 38 and 39: For I am persuaded that neither death, nor life, nor angels, nor principalities, nor powers, or things present, nor things to come, nor height nor depth, nor any other creature, shall be able to separate us from the Love of God which is in Christ Jesus our Lord.

Frank has transitioned to that place of Peace, Joy, Light, and Pure Love.  Nor sorrow or pain.  He is Free to soar in the heavens as his earth journey is complete.  Be encouraged today and know that all is well with Frank and he is soaring in that place that is prepared for him.

Frank is survived by his brother, Steven Parris (Debra) and sister, Sharon Kay Parris; nieces, Samantha Parris, Skylar Daniels (Harrell) and Emma Shay Parris; great nephews, Kolby Nash Daniels and Ryan Jaxon Daniels; special cousins, Tanya Kinkade and Debra Mallard and their families; along with a host of family and friends. He is preceded in death by his parents and sisters, Madelyn and Francine Parris.

To order memorial trees or send flowers to the family in memory of Frank Thomas Parris, Jr., please visit our flower store.