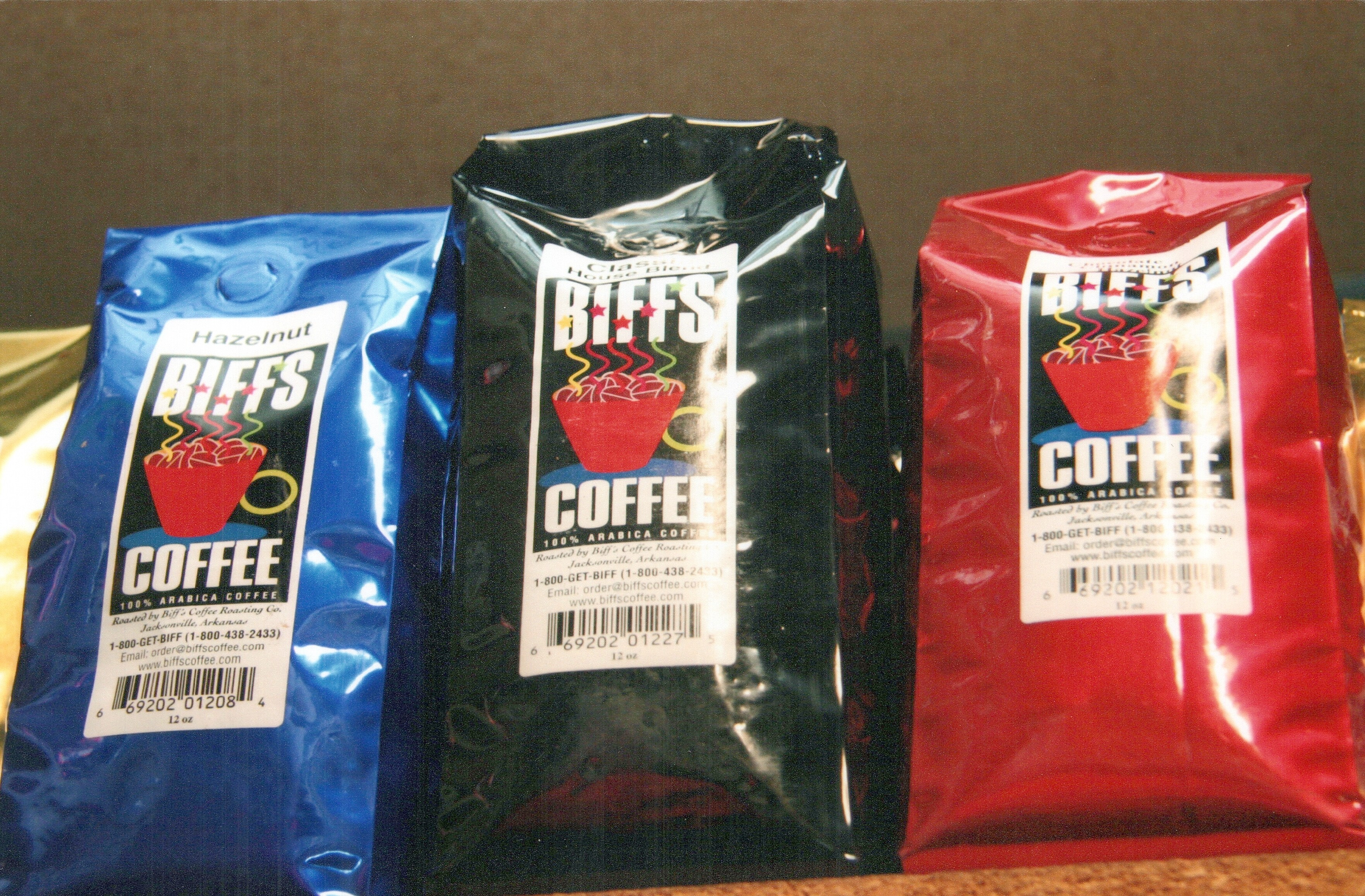 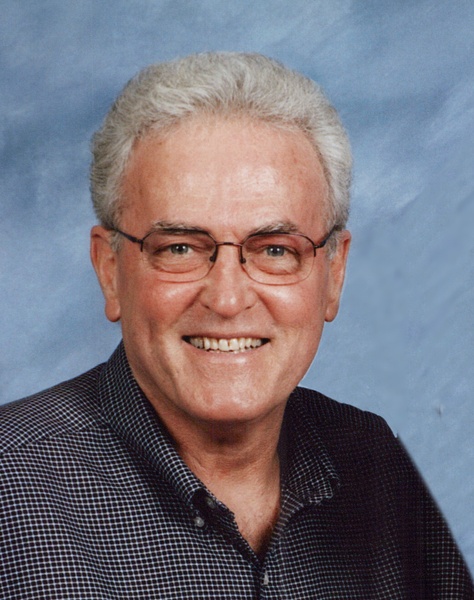 “Biff” Fred Dawson Grimes, Jr., 81, of Sherwood passed away on April 7, 2022. He was born June 7, 1940, in Little Rock to Fred Dawson Grimes, Sr. and Bonnie Louise Little Grimes. He graduated from Jacksonville High School in 1958. Following graduation, he attended Arkansas Tech University in Russellville on a football scholarship. Biff began his career with Campbell 66 Freight in 1964 as a terminal manager. In 1970, he founded Biff’s Coffee Service and worked alongside his wife, Sue, who was his high school sweetheart. He was a football player, and she was a cheerleader. They married in 1958. The family was active in their church, loved going to the lake, and playing basketball. Biff was an avid plant enthusiast.

He was a very outgoing, people loving, competitive salesman, he wouldn’t take no for an answer! He was active in many social and business groups, LREA, president of Kiwanis, established Executive Net in NLR. He was a great enthusiastic leader. After a few years he became the largest coffee service in Arkansas with “Wendys” as one of his national accounts. In 1993 he began roasting his own coffee and that changed his direction from office coffee to wholesale, grocery, warehouse business. He traveled to many states and made many new friends. He and his company went to many coffee conventions all over the country.

He is preceded in death by his parents; brother, Larry Grimes; and grandparents, Willis and Ferby Grimes and Bonnie and Ethel Little all of Little Rock.

Funeral services will be held Thursday, April 14, 2022, at 1:00 PM at Smith North Little Rock Funeral Home with visitation one hour before. Interment will follow at Pinecrest Memorial Park in Alexander, Arkansas.

To order memorial trees or send flowers to the family in memory of "Biff" Fred Dawson Grimes, Jr., please visit our flower store.