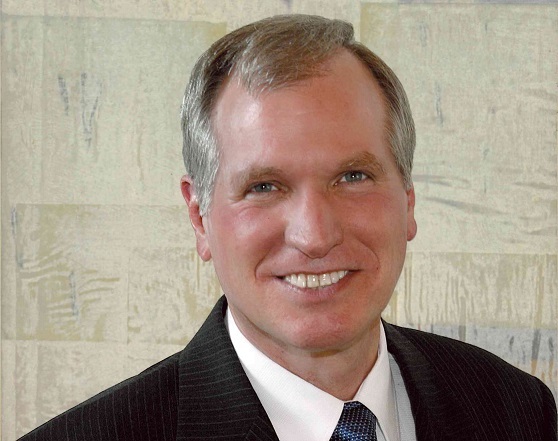 Dr. Fred Tucker McDonald, 76, of Pine Bluff passed away on February 16, 2022 at the McClellan
Veterans Hospital in Little Rock. He was born April 19, 1945 in Little Rock, Arkansas to the late Ross and
Virginia Light McDonald. He was raised in Benton, Arkansas and graduated from Benton High School in
1963. He earned his Bachelor of Science degree at University of Arkansas in 1965, his Doctorate of
Dental Surgery at The University of Tennessee College of Dentistry in 1968, and his Master of Science in
Dentistry from Baylor University Orthodontic School in 1971.
Dr. McDonald served as a deacon at First Baptist Church in Pine Bluff, and he was a member of several
civic and professional groups including the Pine Bluff Lions Club, Boy Scouts of America, American Dental
Association, American Association of Orthodontics, and Arkansas Dental Association where he served as
president in 2004-2005. Colonel McDonald served his country in the United States Army National Guard
for thirty-two years, where he completed two tours of duty overseas. Additionally, he served as an
adjunct professor at the United States Army Command and General Staff College. Dr. McDonald
enjoyed spending time outdoors hunting and fishing, but he was always happiest with his family,
especially his grandson Griffin.
Survivors include his loving and devoted wife of forty-five years, Julie Floyd McDonald; children, Cory
McDonald (Samantha) of Rogers and Meredith Little (Stan) of Dahlonega, Georgia; grandson, Griffin
Little; and brother, Mitchell McDonald of Benton.
A celebration of life service will be held at First Baptist Church in Pine Bluff on Monday, February 21st at
11 a.m. Interment will be at the Arkansas State Veterans Cemetery at a later date. Memorials may be
made to The Alzheimer’s Association or Pine Bluff First Baptist Church.
Arrangements by Smith Little Rock Funeral Home, 8801 Knoedl Court, Little Rock, Arkansas 72205, (501)
224-2200. Sign Dr. McDonald’s online guestbook at www.smithfamilycares.com

To order memorial trees or send flowers to the family in memory of Fred Tucker McDonald, please visit our flower store.