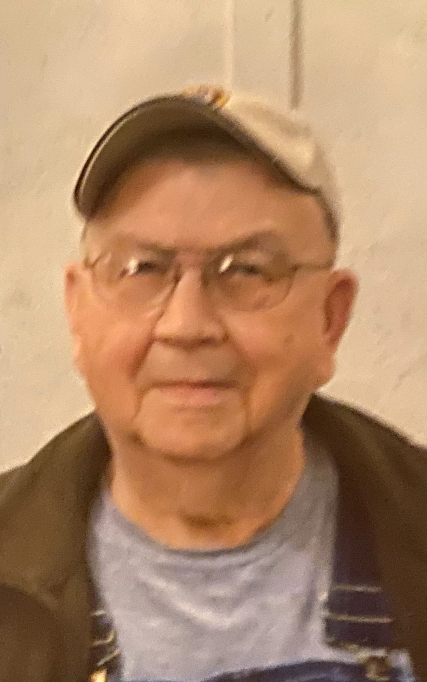 Fred Mason Neal of Alexander passed from this life on February 24, 2022 at his home. He was 87. Mr. Neal was born January 18, 1935 in Bigelow, Arkansas to the late Lewis and Mary (Christian) Neal. Mr. Neal was a longtime member of Crystal Hill Baptist Church and  proud veteran of the United States Air Force. His hobbies included deer hunting, going to deer camp, and playing softball, a hobby he continued until he was 72. Although Fred enjoyed spending time outdoors hunting or playing ball, he was always happiest spending time with his family.  In addition to his parents, he was preceded in death by a son, Robert Neal.

Funeral services will be 1:30pm, Tuesday, March 1, 2022 at Crystal Hill Baptist Church. Interment will follow with military honors at Forest Hills Memorial Park. Visitation will be one hour prior to the service at the church, beginning at 12:30pm.

To order memorial trees or send flowers to the family in memory of Fred Mason Neal, please visit our flower store.