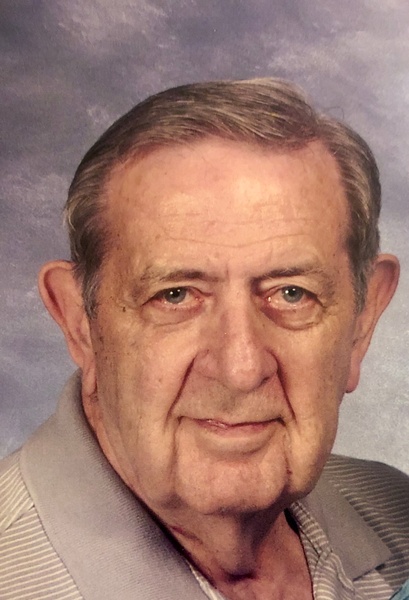 Garland “Wayne” Smith, 95, of North Little Rock passed away on June 25, 2022. He was born April 17, 1928 on his family's farm in Yukon, Oklahoma. He was fourth of the six sons of Ernest and Beadie Jewel (Jones) Smith. After high school, he served in the US Army and then worked as an expert butcher and an award-winning meat salesman in Oklahoma and Arkansas. He retired in 1988, but continued to make the most delicious grilled and smoked meats for his family.

A visitation will be held Saturday, July 2, 2022 from 10:00-11:00 am with a funeral service beginning at 11:00 am at Levy Methodist Church, 701 W 47th St, North Little Rock. Interment will be at Edgewood Memorial Park following the funeral service.

The service can be viewed at LevyUMC Facebook page.

To order memorial trees or send flowers to the family in memory of Garland "Wayne" Smith, please visit our flower store.
Send a Sympathy Card