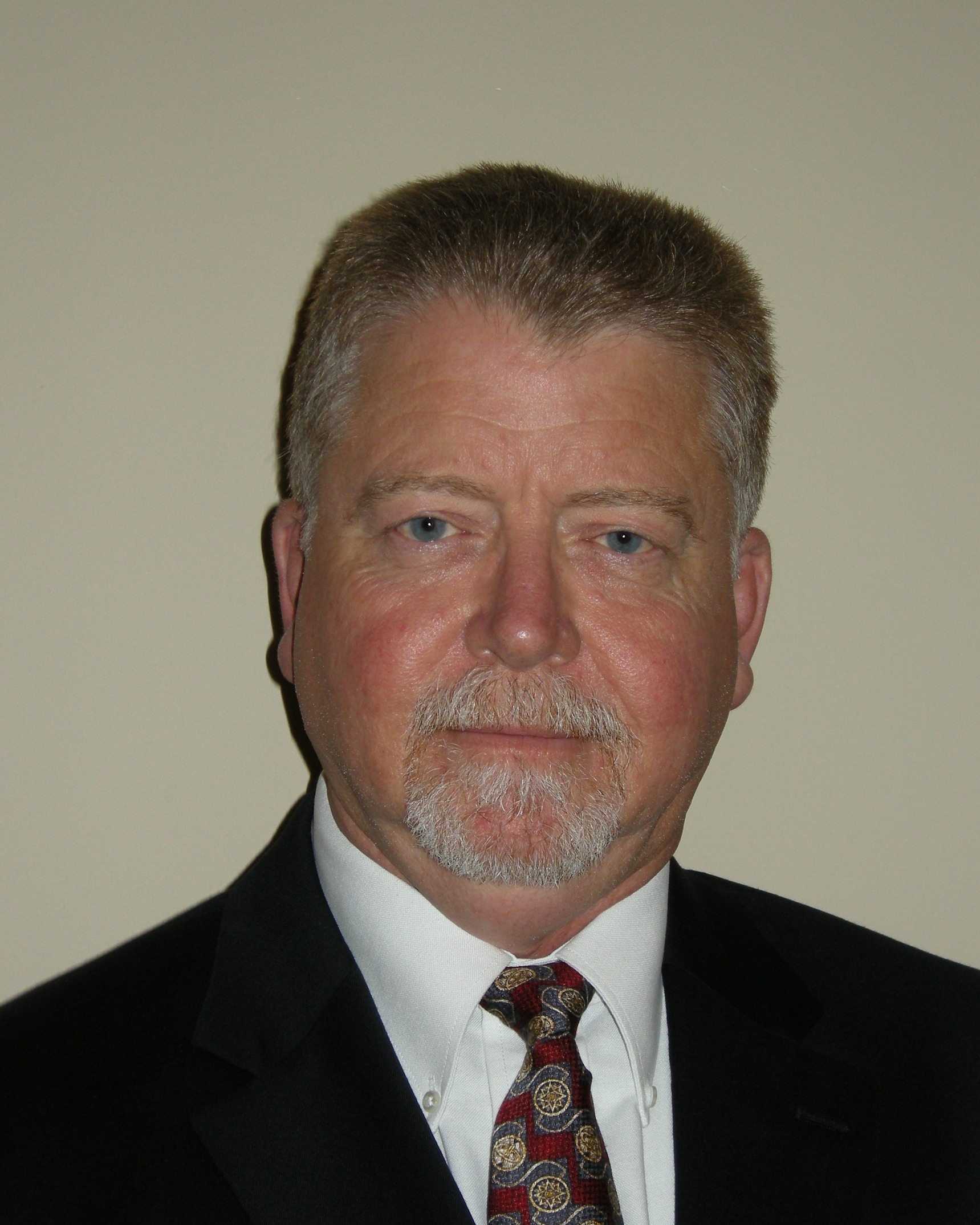 Gregory Thomas Sullivan, 68, of Little Rock passed away Wednesday, August 17, 2022.  He was born at Lackland Air Force Base in San Antonio, Texas on September 7, 1953 to Hershel and Lexie Lee Sullivan. Originally from Leslie, AR, his parents moved back to Arkansas and his father completed his education at U of A in Fayetteville. The family moved to Little Rock when he was 11 and Greg spent the remainder of his life there. Greg is preceded in death by his parents and his grandparents, Lex and Jo Treece and Tom and Opal Sullivan, all of Leslie, AR.

Greg’s greatest joy was his family. Greg and Susan married in 1973 at the age of 19. Their first born, Lex, arrived in 1985 with Daniel completing the family in 1988. Greg was an equal partner in raising his boys. He was involved in every aspect of their life. He coached their baseball teams and guided them in homework. When the boys started their scouting journey, Greg was there volunteering his time and knowledge. He became the scoutmaster of Troop 6 sponsored by Rosedale Optimist Club and encouraged both sons to attain the rank of Eagle Scout. Many special memories were made with numerous camping trips in and out of the state.

He began his land surveying career in the spring of 1973 with Mehlburger Engineers where he learned all of the skills needed to successfully earn his Professional Land Surveyor license in 1985. Over the years, he earned a reputation for his attention to detail, professional integrity and management skills. He retired from Crafton-Tull in 2019 after spending the previous 11 years managing the survey division in the Little Rock office.

From an early age, Greg loved being outdoors and became a skilled angler, hunter, and marksman. There are two organizations that he was a part of for several decades that were important to him. First, The Watson Deer Camp, which he had been a member of since 1989 and where he spent many weekends hunting and sharing good times. Thankfully, he spent many days in 2021 hunting from the camp with Daniel and friends he had known for years. Second, in the early 90s he joined The Benton Gun Club which might have been the pinnacle of enjoyment for him. His love of precision shooting with like-minded men and women was thoroughly rewarding for him. He competed locally and nationally in various disciplines that challenged his skills. But just as rewarding were the friendships he forged over many years. He was also instrumental in the design and expansion of the facilities as they stand today.

Much appreciation is owed to the surgeons, doctors, nurses, Heart Failure Team, Palliative Care Team and many technical specialists who took care of Greg in the CVICU of Baptist Hospital, Little Rock. The care, skill and compassion they exhibited was extraordinary, including helping a grieving family say goodbye to the most special of men.

In lieu of flowers, memorials may be made to the American Heart Association.

To order memorial trees or send flowers to the family in memory of Gregory Thomas Sullivan, please visit our flower store.
Send a Sympathy Card