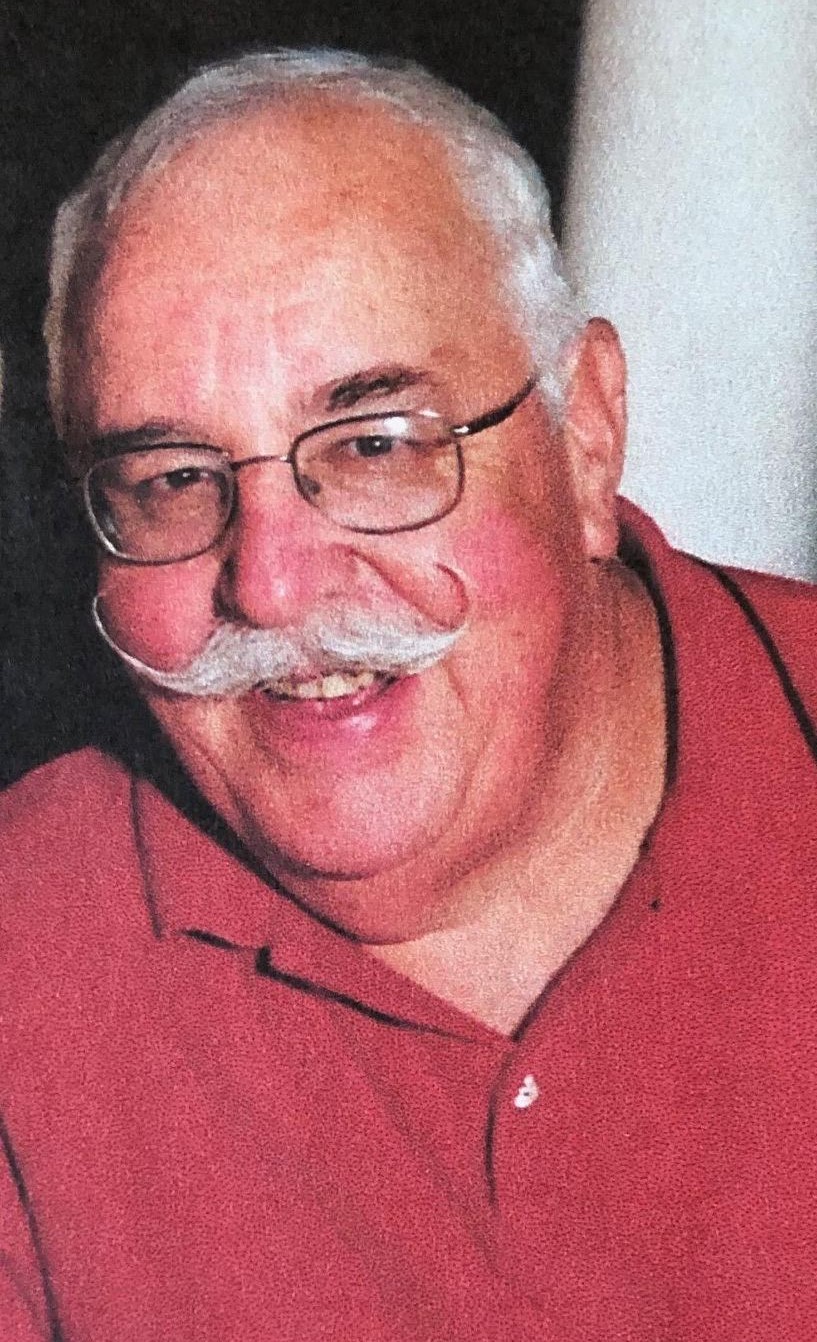 Harry Harrison Ringler, Jr., 78, of North Little Rock, passed away peacefully at home on Friday, March 25. He was born March 1, 1944 to Henry and Helen Ringler at Kessler AFB in Biloxi, Mississippi.

Harry is survived by his wife of 50 years, Kattie, his three children - Laurie Harrison (Danny) of Sherwood, Ark., Gregory (Heather) of Sherwood, Ark. and Bradley (Nikki) of Fayetteville, Ark., grandchildren Jordyn, Caroline, Nixon, and Jaxon, and numerous cousins, nieces and nephews. He is preceded in death by his parents and one sister, Jean, and grandson Chase Harrison.

Harry was a 30+ year employee of the Arkansas Department of Health, with the majority of his time spent with the Division of EMS, where he served as a Regulatory Administrator, touring the state of Arkansas inspecting ambulance services for compliance. He was a member of the team that began "Enterprise 8-900" which was the beginning of the 911 emergency calling system in Pulaski County. He was elected to the Arkansas EMS Hall of Fame in 2019.

He was a co-founder and Commander of Arkansas DMAT-1, which provides medical assistance to communities following disasters, the team responded to numerous events in Houston, New Orleans, New York City, along with two Olympics, Atlanta & Salt Lake City.

When his children were young, Harry was an active leader within Boy Scout Troop 201 in Cabot and attended countless softball games. His other passions included restoration and preservation of World War II aircraft though the Commemorative Air Force, ushering Razorback football games and other events at War Memorial Stadium and collecting model trains and airplanes.

A celebration of life service will be held on Thursday, March 31 at 11am, with a visitation beginning at 10am at Smith Family Funeral Home in North Little Rock. The family invites all who knew Harry to share their memories at this time.

In lieu of flowers, please make a donation to the Parkinson’s Foundation in Harry's memory.

Donations to the Arkansas EMS foundation in Harry’s name will fund EMS scholarships for those entering the field. This ensures the legacy of Harry continues in this next generation.

Donations may be mailed to: