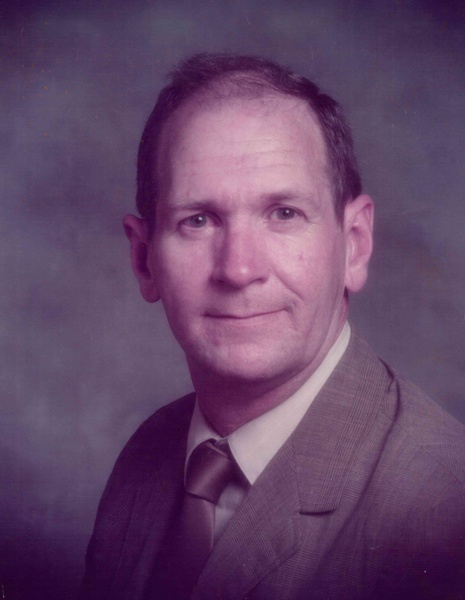 Hervie Wayne Chance, 80, of North Little Rock, Arkansas was born to Johnny and Clara (Banning) Chance in Bee Branch, Arkansas on September 14, 1941. He went to his heavenly home with his family by his bedside on February 27, 2022.

He is preceded in death by his parents, Johnny and Clara, his siblings, Lorene Owens, Hurley Chance, Pernie Barnett, and Myrtle Tindall and his wife Linda Kay McCall Chance.

He also leaves behind a host of beloved extended family and friends.

Hervie served in the Army for 6 years during the Vietnam conflict and later joined the North Little Rock Police Department in 1973, in which he served bravely and faithfully for 38 years.

To order memorial trees or send flowers to the family in memory of Hervie Wayne Chance, please visit our flower store.