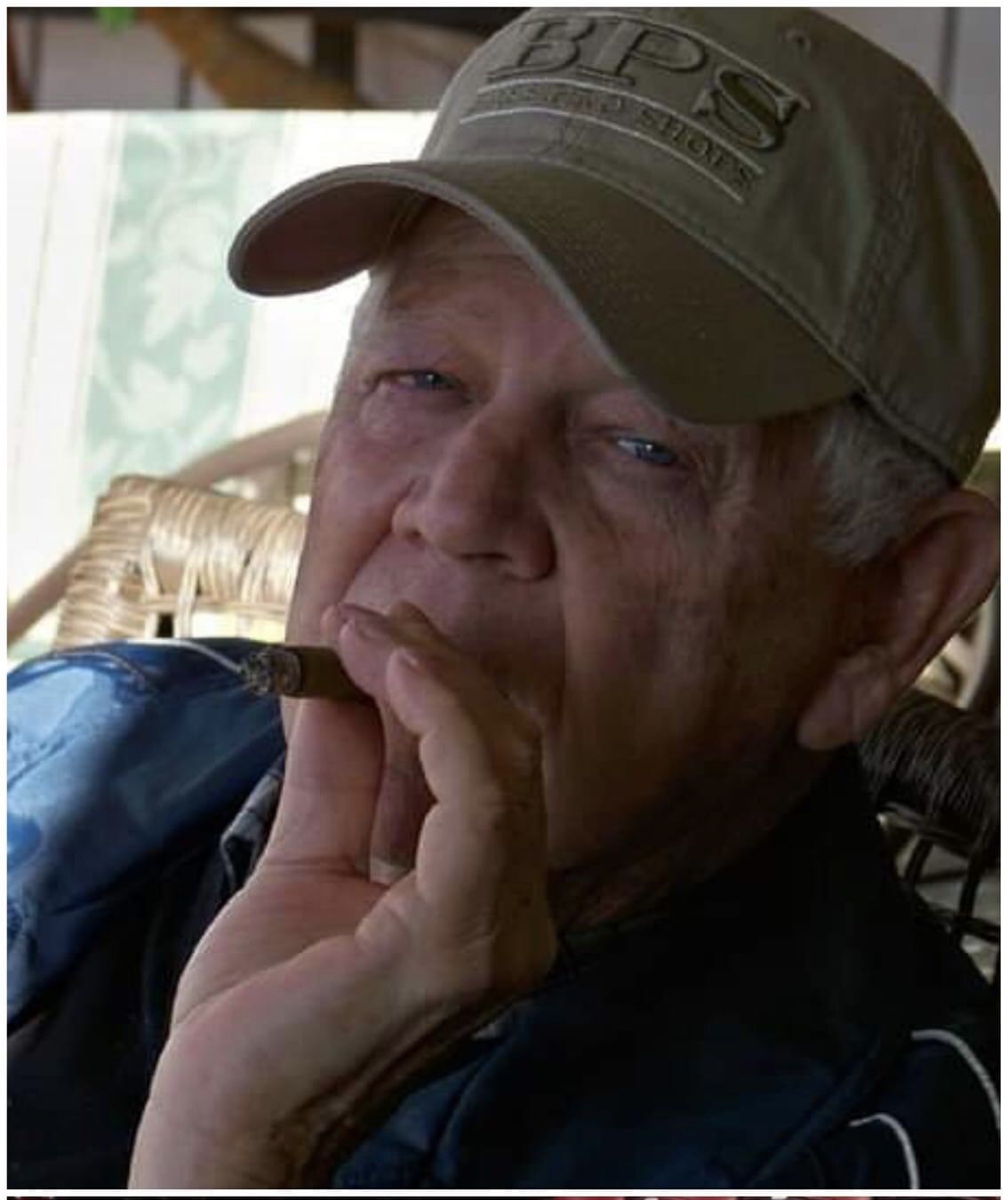 He was born June 9, 1939, in Holland, Missouri, the son of Samuel and Cecil Kenly. He was preceded in death by his parents; six brothers, Aton, Melvin, Roy Frank, Sam, Raymond and Billy; sisters, Thelma and Cecil.

Jackie attended the Holland Public Schools and Arkansas State University where he played basketball.  He was a member of Bartlett Baptist Church.  He will be greatly missed by all that knew and loved him.

To order memorial trees or send flowers to the family in memory of Jackie Glynn Kenley, please visit our flower store.
Send a Sympathy Card