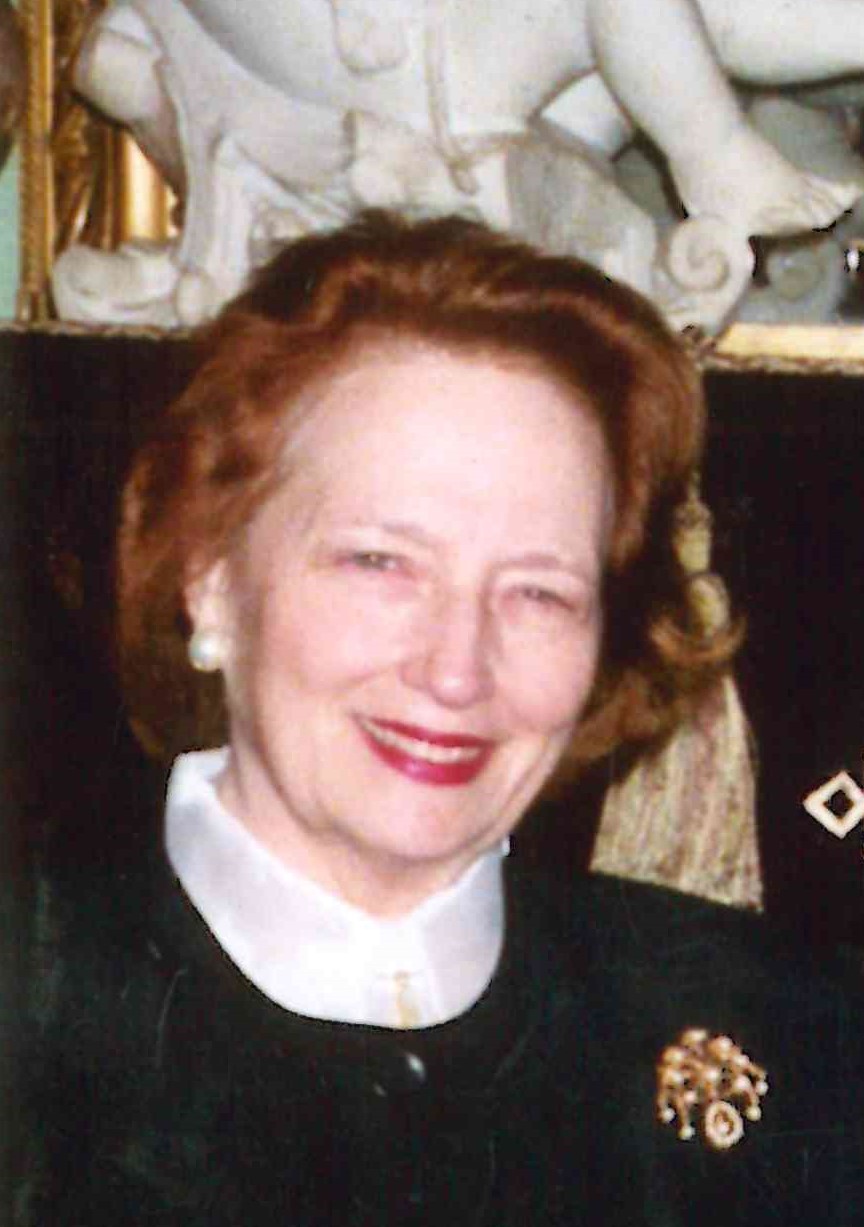 Jacqueline (Jackie) Morris Travis, 83 years of age passed peacefully on Saturday, April 30th, 2022. Jackie was a nurse for fifty years at St. Vincent’s Infirmary before retiring in 2009, as a nurse anesthetist.  During her career, she served as President of the American Association of Nurse Anesthesiologists.  It was during her time in leadership in the organization that she discovered her passion for travel and adventure.  Over the years, she visited the Holy Land, Australia, New Zealand, Alaska and much of Europe. She especially enjoyed several road trips to Yellowstone, as well as annual trips to Ponca, Arkansas to watch the elk.

Jackie loved her nursing school classmates and work colleagues and she valued her friends greatly. She looked forward to traveling with her classmates and friends every year, as well as hosting them at Lake Ouachita on her beloved blue “Jackie T” ski boat.

Before her health declined, she was active in the North Little Rock Women’s Club, the Red Hat Society and served on the altar guild at her church, Trinity Episcopal Cathedral in Little Rock. She cherished her church family and looked forward to working in the church every week. She also enjoyed playing bridge with the ladies in North Little Rock.

Jackie had a love for taking care of people and family. She served several years in the Medical Corps of the Arkansas National Guard, achieving the rank of Captain. She eventually left the Guard to care for her ailing mother.

Jackie absolutely adored animals and had numerous dogs and cats throughout her life, at one point having several dachshunds at one time--each named after a character from her favorite movie Gone with the Wind.

The family requests that in lieu of flowers, donations be made to Jackie’s favorite charities: Trinity Episcopal Cathedral Church, the Arkansas Children’s Hospital or the North Little Rock Friends of the Animals Organization.

Jackie’s funeral service will be held at 11:00 a.m. on Saturday, May 7th  at Trinity Episcopal Cathedral Church in Little Rock at 310 West 17th Street. Interment will follow at Petit Jean Mountain Cemetery where she will be laid to rest next to her mother.

To order memorial trees or send flowers to the family in memory of Jacqueline "Jackie" Morris Travis, please visit our flower store.