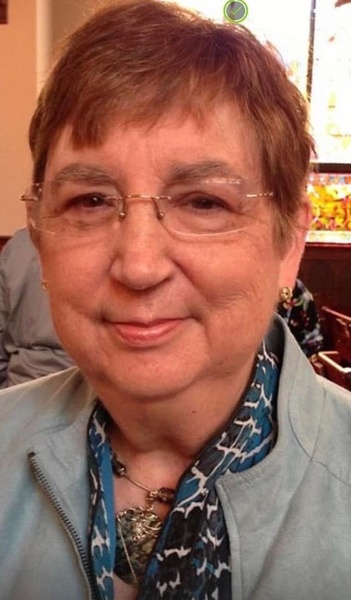 Jacquelyn Ann Woods was born on June 22, 1941, in Little Rock, Arkansas, the child of Jack and Tillie Kerr Woods. She had one younger brother, Richard Woods, all three who preceded her in death. She was a communicant member of First Lutheran Church of Little Rock, AR.

Jacquelyn was a very talented artist and signature member of Mid-Southern Watercolorist, MSW. She loved her 25 years of teaching she did at the Arkansas Arts Center in Little Rock.

As an expression of sympathy, memorial contributions may be sent to First Lutheran Church in Little Rock, Arkansas.

There will be a Memorial service held at First Lutheran Church on April 30, 2022 at 10am.

To order memorial trees or send flowers to the family in memory of Jacquelyn Ann Kaucher, please visit our flower store.