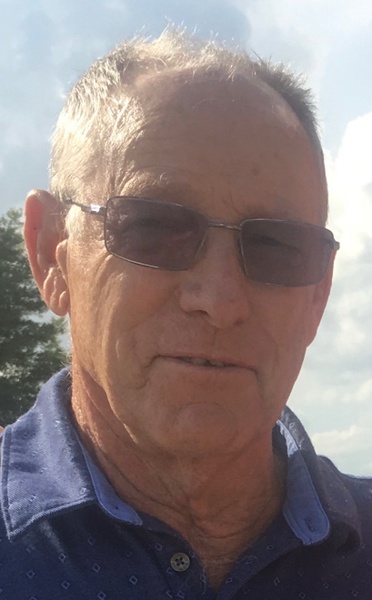 He was preceded in death by his wife Honda White, his son Nathan White, his parents and his brother David White.

Jimmy is survived by his sisters Muriel Park of Austin and Carol (John) Callihan of Lonoke, and many nieces and nephews.

He served in the United States Army, and was a Vietnam veteran.  Jimmy retired from the US Postal Service and Ace Hardware.  He was also a twenty-year volunteer caretaker and God’s servant at Budd Creek Baptist Camp.  He would always say he was working for food.  He enjoyed carpentry, camping in Branson, and restoring his father’s 1978 Ford truck.

In lieu of flowers, the family request memorials be made to:

To order memorial trees or send flowers to the family in memory of James "Jimmy" Melvin White, please visit our flower store.