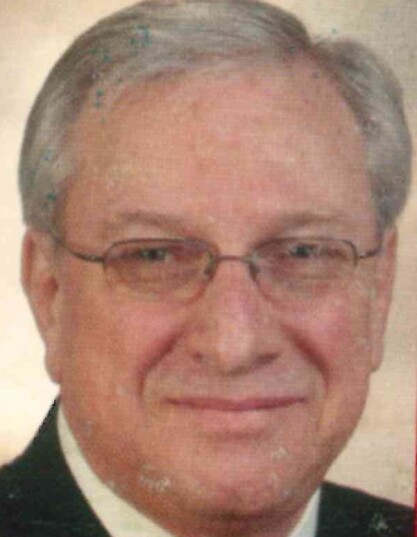 James Lee “Jim” Stringer, 75, of Maumelle passed away December 27, 2021.  He was born in Bentonville, Arkansas on February 9, 1946 to the late Clyde R. Stringer and the late Marianna Marquess Stringer. Jim served in the United States Airforce.  He owned and operated JS Printing Company in Little Rock and in his later years was a realtor for Keller Williams.  In his spare time he enjoyed golfing and motorcycling.

Jim was preceded in death by brother, Don Stringer and sister-in-law Jeanie Stringer.

He is survived by his wife, Susan Gann Stringer; daughter, Tonya Stringer Franzetti and her husband Jeff and their three children Carson, Garrett and Lily.  Jim will be missed by his many friends but will forever remain in our hearts.

Service and interment with military honors is scheduled for Tuesday, January 18, 2021 at 11:00 AM at the Arkansas State Veterans Cemetery.

In lieu of flowers, memorials may be made to the American Heart Association, Rock City Rescue or the charity of your choice.

To order memorial trees or send flowers to the family in memory of James "Jim" Stringer, please visit our flower store.
Send a Sympathy Card