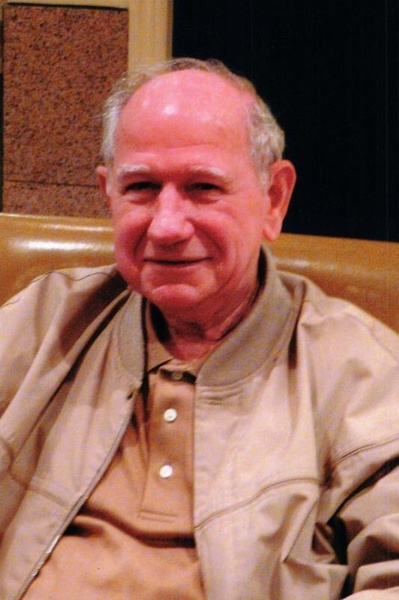 James E. Waters, Sr., beloved husband of Connie Waters, died February 16, 2022 in Sherwood, Arkansas. Jim was born March 31, 1935, to Loamie and Ione Broadus Waters in Mobile, Alabama. He leaves to cherish his memory, his step-daughter, Debbie Rodgers; sons, James E. Waters, Jr., of Mississippi and Richard Waters, of Tennessee; and many brothers and sisters-in-law and step-grandchildren, including 5 great-great grandchildren.

Jim was a retired “Marine” and loved meeting other military men, especially Marines, and firmly believed that “Once a Marine, always a Marine!” He traveled all over the world in the Marines and as a retiree. His favorite duty station was Puerto Rico. He did two tours in Vietnam and received 3 Purple Hearts along with many other medals and accolades.

Jim and Connie travelled to almost every state in the U.S., and also travelled to Israel, China, Thailand, and Scotland.  They were scheduled to go to Australia, however, Connie got sick at the last minute and wasn’t able to go. Jim went alone because he was the one that had the “real desire” to go there. Even going alone would not deter him from the opportunity to fulfill a life-long desire. However, the whole trip was pretty much ruined for him when he had to roommate with an “Air Force man!”

More than anything, though, Jim loved being with Connie.  Married for almost 47 years - they loved playing dominoes, cards, or any games and were very competitive. The last couple of years, though, Jim let Mom win every game. He just wanted to make her happy, whether it was letting her win a game, cooking her a meal, or just watching her sleep, Jim’s heart belonged to Mom, and that tough old Gunny Sergeant will be waiting for her to join him in Heaven.

Due to the weather, services are being rescheduled. Please check back for updated service times.

To order memorial trees or send flowers to the family in memory of James Edward Waters, Sr., please visit our flower store.