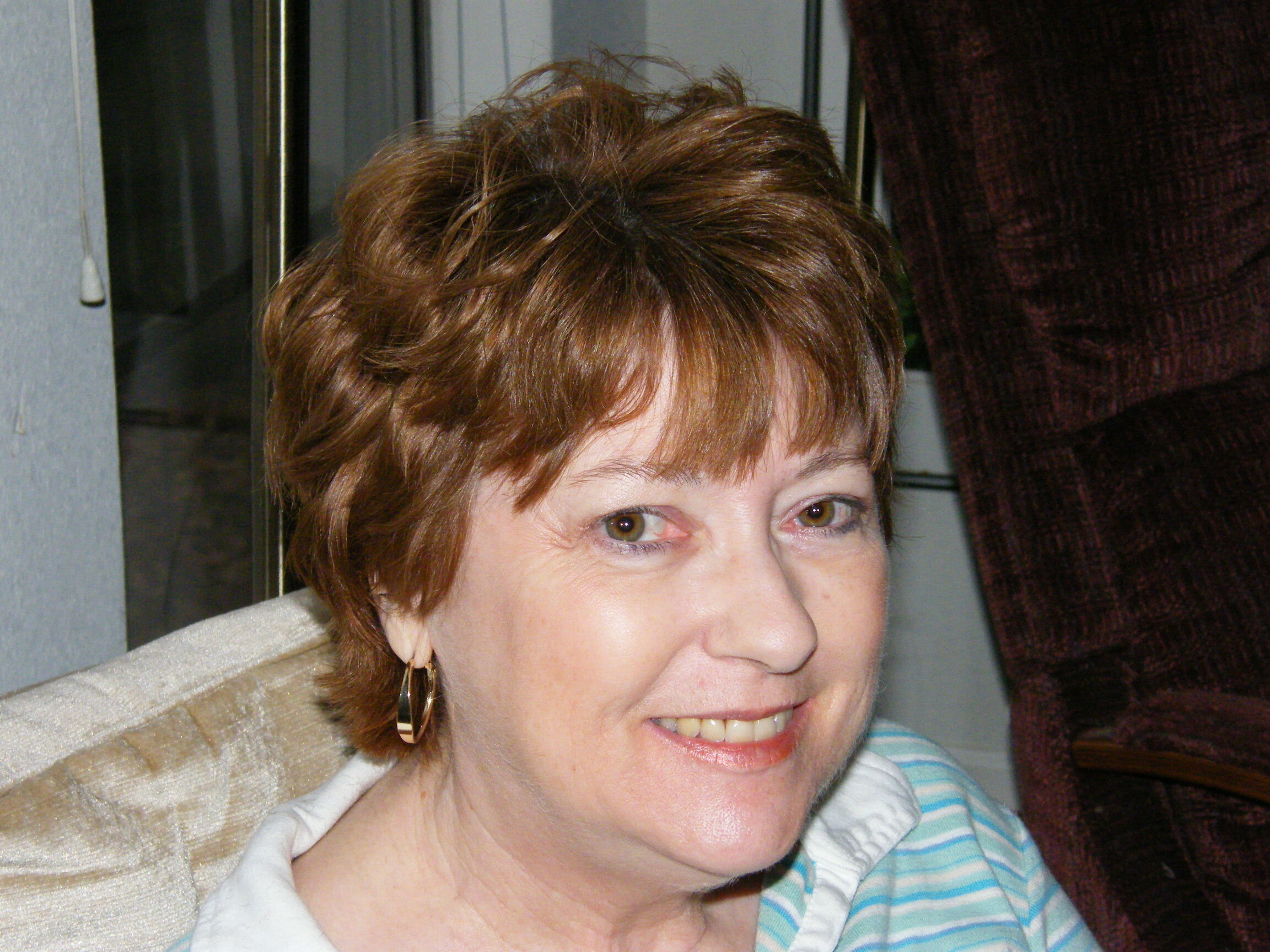 A teacher for 29 years, Jamie was once recognized with the Ward, Cundiff, and Aaron Excellence In Teaching Award. She was a 1968 graduate of Conway High School and graduated from UCA in 1972 with a degree in English and minor in French, and received a Masters Degree in 1973 from Middle Tennessee University in English Literature. She taught both English and French at many schools throughout Pulaski County and Little Rock. She loved teaching; her most rewarding teaching assignment was at College Station Elementary Magnet School, where she exposed the children to a foreign language by playing games and singing songs in French. She accompanied a group of students from Mills High School to Europe, visiting Italy, Switzerland, France, and England.

She and Mike took special pleasure in nature, often hiking, camping, canoeing, kayaking, and driving back roads throughout Arkansas. In Junior High, both were determined to be suited for the life of a forest ranger by early aptitude tests. They each completed the Arkansas Canoe Club’s White Water Paddling school on the Mulberry River, and were long time members of the club. Seeing a different wildflower for the first time, or catching sight of a wild animal, brought them joy. One night while tent camping in a deserted area of the Ouachita National Forest, they sat in lawn chairs admiring the stars and listening to night sounds, including a low thrashing sound that grew louder and louder as something headed toward them through the forest, something that must have been BIG. Now, they had seen bears before while driving in remote areas. When the noise was upon them, they snapped on a flashlight that revealed a large group of armadillos foraging for their night time meal. That was a memorable thrill and pleasure from among the many joys they experienced in the outdoors. Known for her compassion for animals, especially cats, her home always contained a rescued cat or three. Jamie was active in Oak Park Baptist Church, occasionally teaching the Golden Agers Sunday School class. Memorials may be made to Oak Park Baptist Church.

An unfortunate fall at home in 2014 left Jamie with a traumatic brain injury; she lived in a nursing home until her passing. Mike was at her side when she suffered a fatal heart attack.

To order memorial trees or send flowers to the family in memory of Jamie Coogan, please visit our flower store.
Send a Sympathy Card