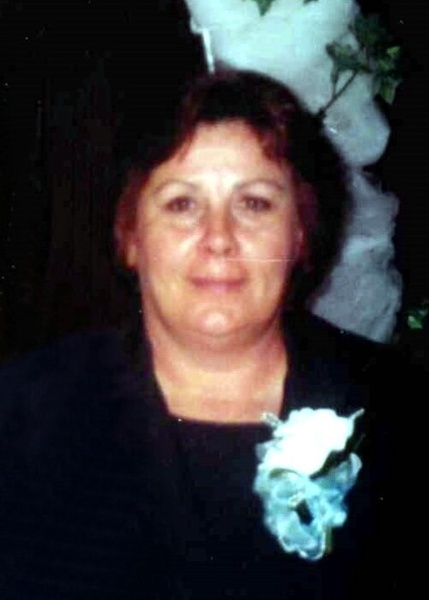 Born April 25, 1954, Jeanie Elaine Cloninger left for her eternal home, Sunday, January 30, 2022.  Jeanie was the daughter of Ira and Katherine Turner and the youngest of five children.

Jeanie was preceded in death by brother, Gary Tuner, and brother-in-law, Jack Thomas of Jacksonville.

Survivers include sisters, Donna Jean Thomas of Jacksonville, Cathy (Harold) Armstrong of Beebe, and Barbara (Ricky) Diemer of Benton; and a host of nieces and nephews.  Jeanie was also known as Momma Jeanie to Jamie and Genea’s friends.  She was a devoted wife to Jimmy Cloninger for forty-seven years, and loving mother to their daughters, Jamie Watson and Genea Cloninger (Alex Clark); Granny to Schyler (Evan) Langston, Cooper Watson, Vandy Clark, and great-granny to Coy Langston.

With strength and selflessness, Jeanie was always there to help someone in need.  Caretaking came effortlessly to her for family, friends, strangers and even animals.  When Jeanie wasn’t raising children, grandchildren, and her great-grandchild, she spent her time watching her bluebirds.  She was an avid bird watcher and would often pop popcorn just for them.  As the chef of the family, Jeanie was known for her delicious chicken and dumplings.  Jeanie often said that her mind was still young, and that it was.

Jeanie valued simplicity and didn’t let the world influence her in the slightest.  Jeanie’s legacy lives on through her loving husband, children, grandchildren, and great-grandchild, into which she poured her life’s wisdom and childlike imagination.

Flowers can be sent to Smith-Westbrook Funeral Home, Beebe, AR.  To truly honor Jeanie, enjoy a popsicle with family, play country music, and toss some popcorn to the birds.

To order memorial trees or send flowers to the family in memory of Jeanie Cloninger, please visit our flower store.
Send a Sympathy Card