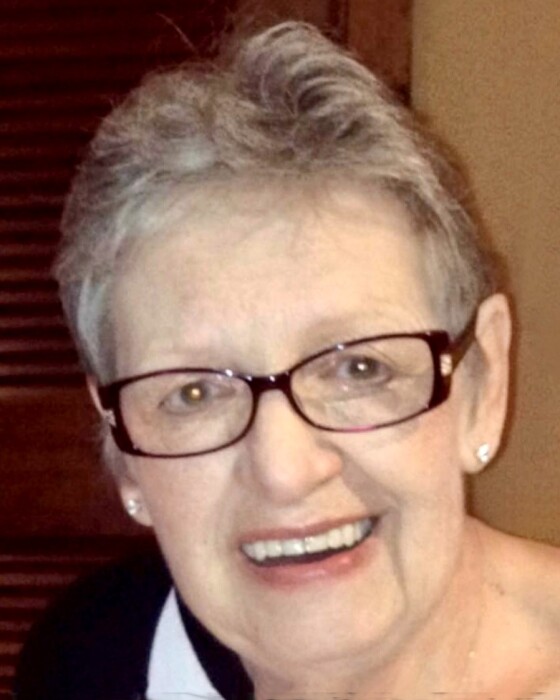 Our beloved mother and grandmother, Jeannie Bell Sanders Holland (Mimi) went to be with our Lord and Savior and her loving husband, Sergeant Major Retired: Jerry O. Holland Sr. on February 9, 2022.  She was born in Little Rock December 22, 1941, the firstborn of Ellis and Lula Sanders.  She attended high school at Little Rock Central where she met the love of her life while he was serving in the National Guard during the Crisis at Central High School.  Together they took on the toughest jobs of being a military wife, mother and family.  Jeannie grew up in Little Rock with her brother, Rodney Sanders, and sisters Cathie Ammons (Richard) and Faye Davis (Mike).  Jeannie was a member of Union Valley Baptist Church of Beebe.  She devoted her life to God, her family and adoring husband.

She is preceded in death by her husband of 60 years, Jerry O. Holland, Sr.; parents, Ellis and Lula Sanders; and grandson Jeremy Holland.

To order memorial trees or send flowers to the family in memory of Jeannie Holland, please visit our flower store.
Send a Sympathy Card