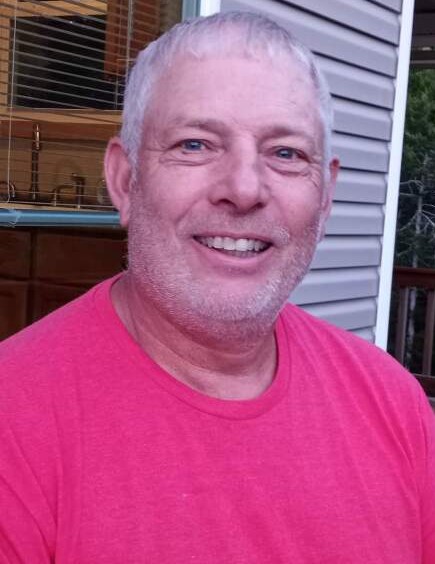 He was born in Roscommon, Michigan on January 22, 1957 and graduated from Roscommon High School in 1975. He was known to many as "JD".

Jeff was constantly staying busy: one of the hardest workers you could ever meet.

He was a self-employed carpenter and was well respected in his local community. He stayed busy with customer projects as well as flipping houses. In his spare time he could be found at his lake house, fishing or tinkering on one of his vehicles. During the warmer months he enjoyed taking rides on his motorcycle.

He is preceded in death by his parents Jerry DeWitt and Camilla (Bertl) DeWitt and survived by his brother, James DeWitt and sister, Michelle DeWitt.

Jeff will also be missed by his nieces and nephews, extended family, and many dear friends, who he counted as family.

A memorial service will be planned later in the year and will take place in Roscommon, Michigan.

To order memorial trees or send flowers to the family in memory of Jeffery DeWitt, please visit our flower store.
Send a Sympathy Card