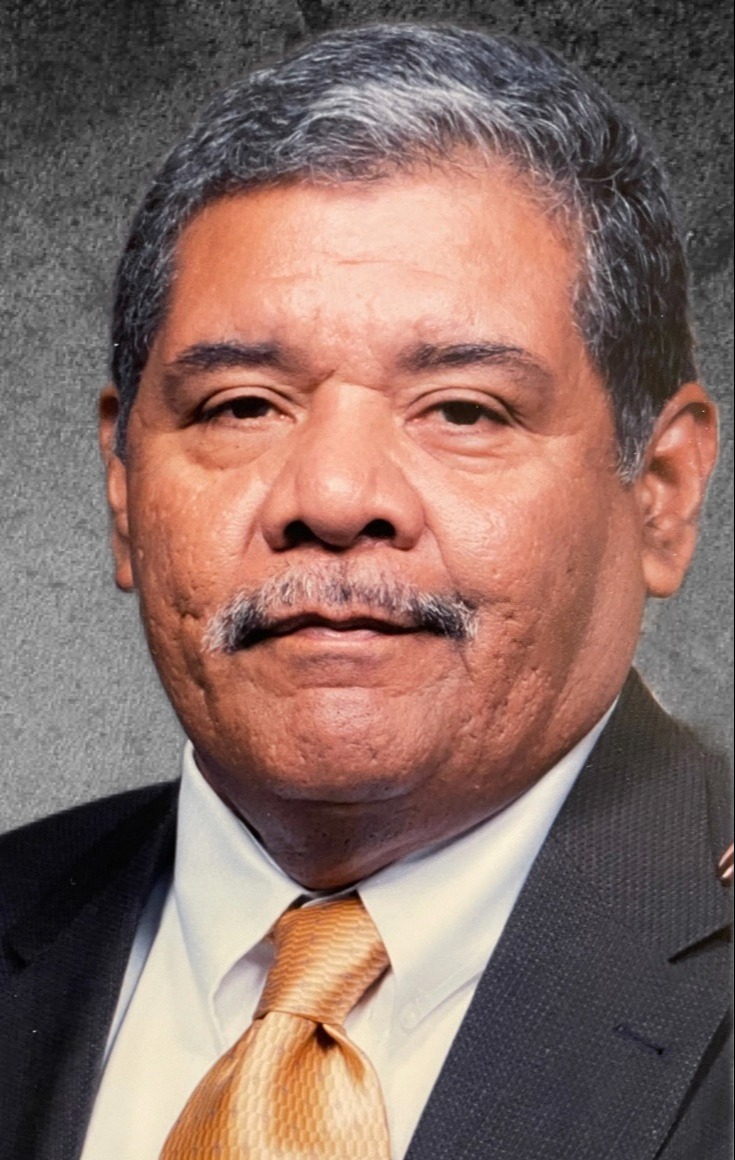 He married his wife, Florencia Trujillo, on February 15, 1975 in Henston, Texas. They raised 4 children. He worked for Southern Pacific Railroad. He loved making people laugh and to be with his family and friends.

After he retired, he enjoyed spending time and making memories. He was really dedicated to his faith, Our Lord Jesus.

He was preceded in death by his parents, Lucia and Jesus B. Trujillo and a daughter, Jessica Trujillo. He leaves behind the love of his life, Florencia Trujillo and their 4 children and spouses: Juan Antonio and Teresa Trujillo of San Antonio, Texas, Juanita and Ronny Escovedo of Sherwood, Arkansas, Jessica and Juan Andres Pacheco of Jacksonville, Arkansas, and Jesse Trujillo of Minnesota.

He will be missed by all. He was the foundation of our lives. We love you, Chuy.

To order memorial trees or send flowers to the family in memory of Jesus Escareno Trujillo, please visit our flower store.
Send a Sympathy Card