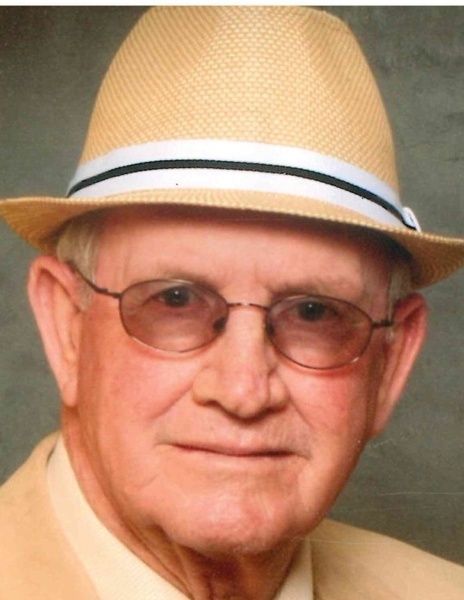 Jimmy “Jim” Martin, 79 of Cabot, Arkansas passed away on January 8, 2022. Jim was one of ten children born to Ellis and Lois Martin on July 31, 1942 in Springfield, Arkansas. He enjoyed fishing and hunting and was a member of Cornerstone Baptist Church, Cabot.

Jim worked for Cash Lumber, Planters Lumber, National Lumber, and Lumber One for 54 years.  He began with truck driving, sales and on to vice-president before his retirement.

To order memorial trees or send flowers to the family in memory of Jimmy "Jim" Martin, please visit our flower store.
Send a Sympathy Card